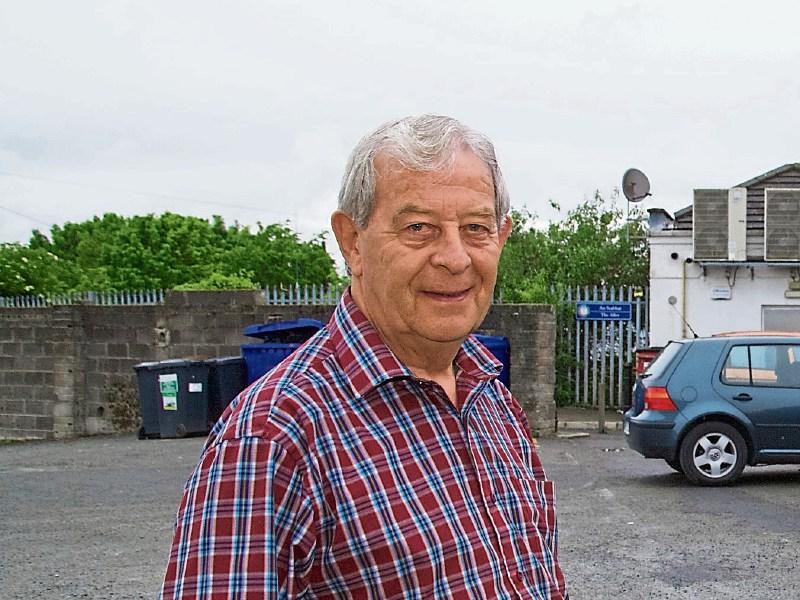 Kildare County council says it is working to have a new Naas housing development taken in charge. Cllr Seamie Moore sought information about progress at the Primrose Gardens estate.

According to Kildare County Council the development is active “with construction ongoing”.

The developer asked the council to take the estate in charge last April but it has asked the developer for relevant documentation to proceed and this includes a public lights audit and a CCTV survey report.

“Additionally, a wearing course has not been laid,” KCC official Celina Barrett reported to a Naas Municipal District meeting on December 14.

Cllr Moore told the meeting that the estate is almost sold.

KCC official James Malone said that the issue is being actively pursued with the developer “to keep pressure on to get the job finished”.