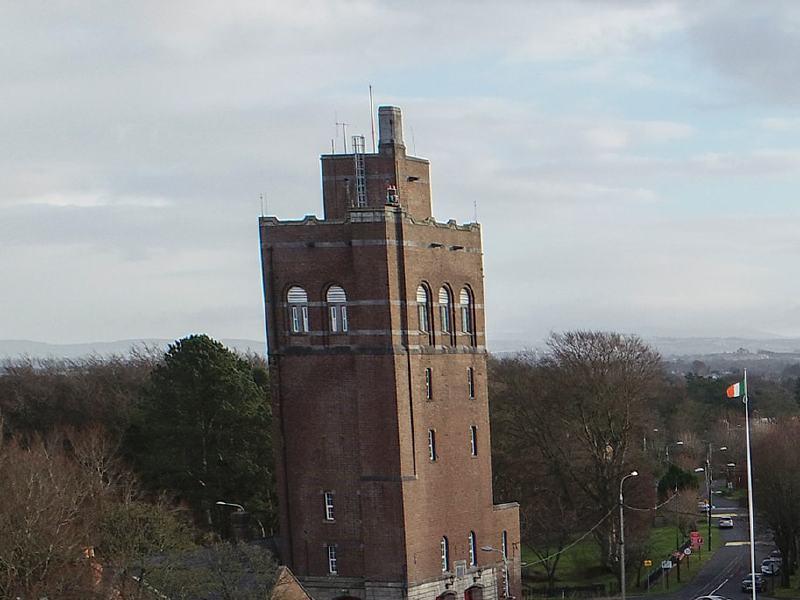 View of the Curragh Camp

A Kildare Senator has criticised derelict buildings in the Curragh Camp and called for a long-awaited investment plan to be fast-tracked.

Senator Mark Wall said the the military facility is the flagship of the Defence Forces and must make everybody proud. He highlighted 42 derelict buildings on the campus.

The Athy-based politician told the Leader: “Recently in a debate on Defence in the Seanad, Minister for Defence described the Curragh as the flagship of the Defence forces.

“Yet there are up to 43 derelict buildings on the Curragh.

“In subsequent conversations the Minister has confirmed that there is an investment plan in place for the Curragh.

“This investment plan must be fast tracked. Those that serve in our Defence forces deserve to work and train in the best of facilities, that should reflect a modern defence force.

“We are all very proud of the Curragh, but that pride must come with investment.

“The Minister has acknowledged that there is dereliction in the flagship our defence forces, that should set the alarm bells ringing in Government.”

Minister Simon Coveney told the Dáil in November that 2022 will see work begin on a new cadet school, a new barrack services engineering store; a new purpose-built communication and information services facility and a new HQ for the Army Ranger Wing.

He said these projects represent a further investment of in excess of €16.5 million in the Curragh Camp alone for next year.

The minster added that work in 2022 will also focus on developing a new military college auditorium, a new bonded warehouse building, and an upgrade of the new medical school.

Senator Wall said that investment in the Camp is important for South Kildare but added that having derelict houses at a time of a housing crisis is simply not acceptable.

He went on: “These houses should be restored and made available to those serving and thier families. “It’s time the Curragh, reflected what we all want for our Defence Forces. It’s time promised investment was fast tracked. The Irish Defence Forces continue to make us all proud, particularly over these last two challenging years. Our flagship, the Curragh, needs to modernised.”

These improvements in the training centre were carried out for a combined cost of €17.5 million.