Most categories of crime fell across Kildare between July and September 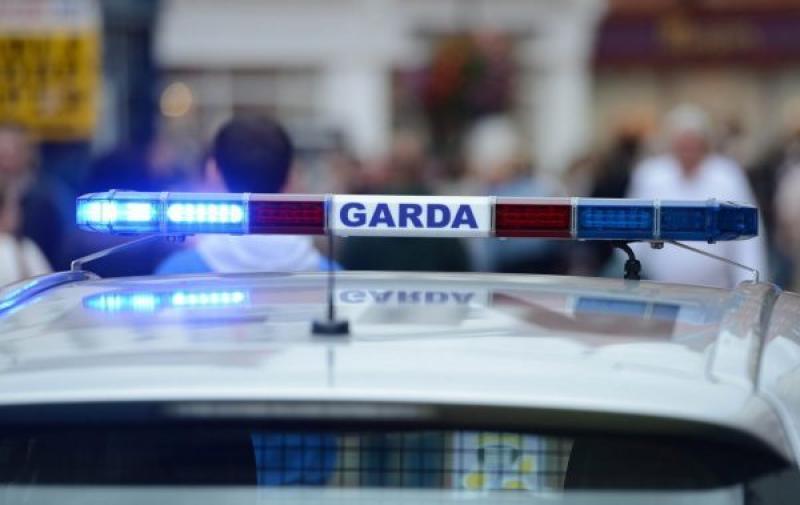 Some types of crime saw an increase in the Kildare Garda Division in the third quarter of 2021 — but there was a fall in most other categories.

The statistics were presented by Chief Supt John B Scanlan at the Kildare Joint Policing Committee meeting in December.
Aggravated burglaries grew by 67% based on the same period in 2020 with five incidents. However ordinary burglaries fell by 27% while muggings were also down 50%.

Thefts from vehicles and shops saw drops of 43% and 3% respectively during the quarter.

Overall, property crime fell by 37% in the Naas Garda District and 16% in the Kildare Garda District.
In the Crimes Against The Person category, minor assaults and assaults causing harm increased by 29% and 19% respectively.

Harassment also rose by 25% while incidents involving threats to kill or to cause serious harm increased by some 27%.
In Drugs and Weapons Offences, the cultivation or manufacture of drugs fell by 60% during the quarter while drug dealing also dropped by 26%.
In traffic statistics, there were five fatalities in the third quarter compared to none during the same period in 2020.
In addition, there were 460 collisions causing material damage only while there were 48 incidents causing non-serious injuries.
There were 17 incidents in which collisions caused serious injuries, which saw an increase of 42% on 2020.
Meanwhile, a local awareness campaign to help prevent crimes related to fraud is ongoing across Kildare.
CSO figures on nationwide crime statistics state that reported fraud offences have increased by 72% in the year to the end of September.
This increase primarily relates to fraudulent attempts to obtain personal or banking information online or by phone as well as fraudulent use of credit and debit card information.
Justice Minister Helen McEntee said her department has launched a major cybercrime public awareness campaign, involving Community Gardaí and Crime Prevention Officers.
Included in the drive are local information events and dedicated radio advertisements broadcast nationally as part of the campaign.