Could Conor McGregor be a Kildare TD? - Almanac predicts foray into politics 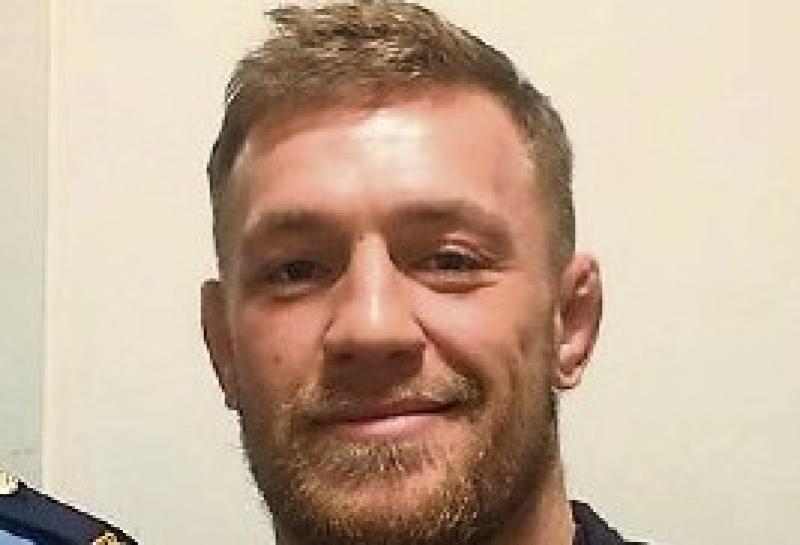 Mixed martial arts fighter Conor McGregor could dip his toe into politics in 2022, according to Old Moore’s Almanac.

The annual magazine, founded by Irish mathematician and teacher Theophilus Moore, offers plenty of predictions for all walks of life.

The Almanac's "in-house psychic" predicts what may happen to celebrities including McGregor who has a house in Straffan.

The psychic says: "As for Conor McGregor, he will also enter politics delicately to test the waters and why not? He dresses the best out of any politician.

"He is far from embarrassing considering the alternatives."

As McGregor spends much time in Straffan, maybe he could run for the Dáil for the North Kildare constituency if a general election is called in 2022?

A female Taoiseach is also on the cards within the next three years, according to the Almanac.

In the past, the 258-year-old publication foresaw the rise of cryptocurrency and Donald Trump failing to secure his second term as US president.

In sport, Dublin is predicted to win the All-Ireland Football Final and Limerick will retain the Liam McCarthy Cup.