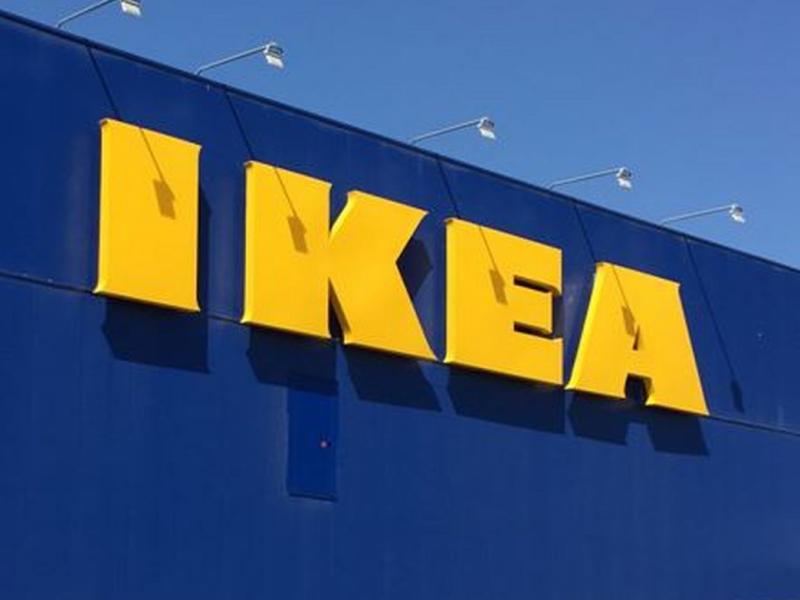 Previously in September, a representative of a company associated with the premises, a listed building formerly known as Grandstand pub, confirmed that IKEA's Irish branch had expressed an interest in the site.

According to planning permission documents, IKEA intends to make amendments to its shopfront, as well as the erection of external and internal tenant illuminated signage fronting 9 North Main Street in Naas.

The original Grandstand pub building, which dates back to the Famine times, was previously renovated in 1975 and 1995.

All of the red bricks that made up much of the building were taken away, cleaned and used again to recreate the building and the yellow bricks used elsewhere in the structure, including on the four huge chimneys, were also cleaned and re-used. For a time it was used as a store by Superquinn, which closed in Naas early in 2011 with the loss of 100 jobs.

Good news! The 2021 Kildare Christmas Annual is in the shops NOW