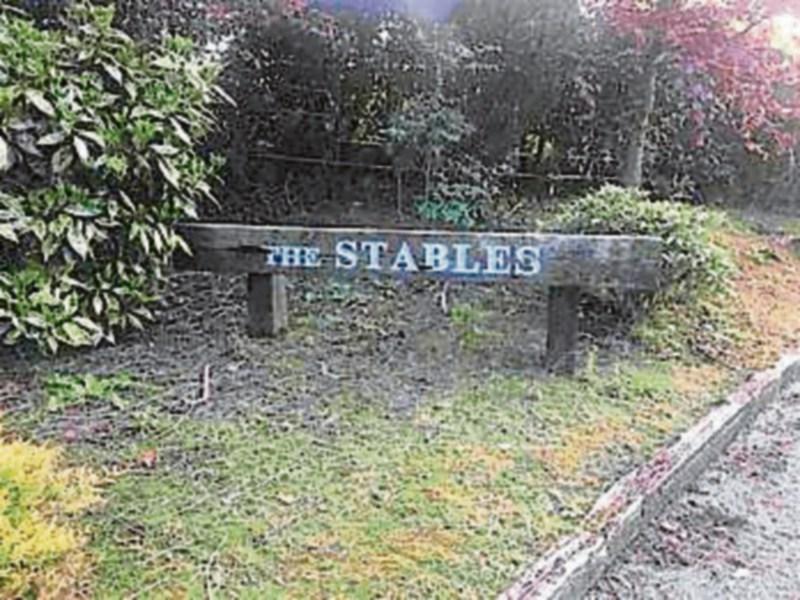 Kill village was the top performer among the County Kildare Tidy Towns entrants this year with 347 points — one ahead of Straffan, which in turn, was one in front of Naas.

The village’s Tidy Towns group is among the most successful in County Kildare year after year and this year’s gold medal winning outcome was previously achieved just two years back.

“We’re delighted to win a gold medal again and it’s down to everyone doing a little bit extra work and the school as well as people living in the estates who also got more involved,” said Paddy Walsh KTT chairman.

He added: “We have a core of 14 volunteers as well as two people working on a community employment scheme and there are other people who don’t attend meetings but lend a hand to the effort.”

Another factor that probably played a part in propelling Kill to the top of the league table was that volunteers took part in projects in addition to the regular maintenance work that had to be done.

Earlier this year a 25 strong group gathered 80 bags of refuse in the Tuckmillstown and Castlewarden areas while another group tackled the area between the village and Hartwell Road/Toberton.

“We wanted to try some new projects so we planted 700 whitethorn bushes and also did planting on the road between Kill and Johnstown, said Mr Walsh.

He also paid tribute to Kildare County Council’s environment section for all of the help provided included the provision of plants free of charge.

The cleanup work was noted by the adjudicator who praised the condition of the four approach roads to the villager.

It was also noted that harvested rainwater in one area is used for tasks like watering plants and power washing.

A survey was undertaken in relation to litter bins with the result that a number of bins were replaced with the assistance of KCC. The green kilometre scheme, a KCC initiative which encourages communities to keep roads clean, was adopted by residents. Litter picks are carried toutregularly and the litter is then segregated.