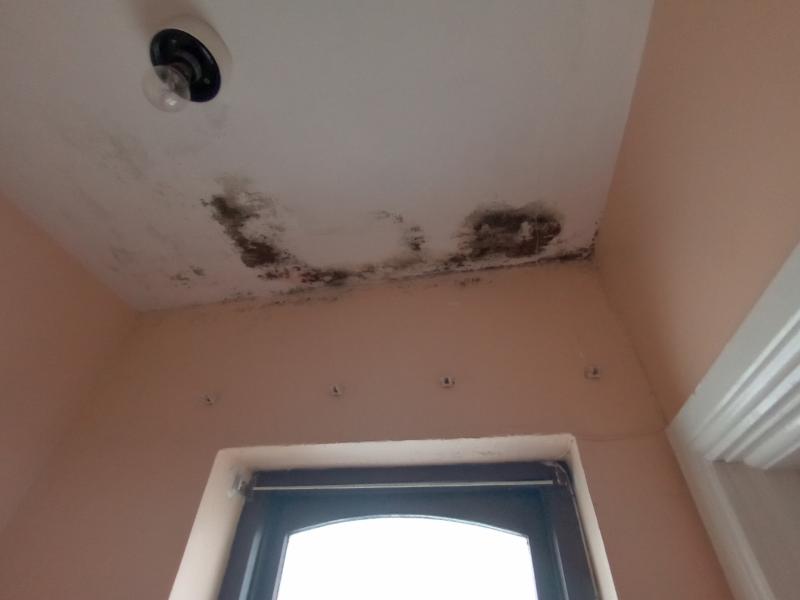 A family living in Kildare has lambasted the overpowering smell and presence of mould in their home.

In addition, they have claimed that they have been on Kildare County Council's (KCC) housing list since 2007.

Bridget Connors, who lives in Acorn Downs in Newbridge, told the Leinster Leader that the situation has had a marked effect on her family's health.

"My husband, who I care for full-time, is asthmatic and diabetic, and also has mental health issues."

"Three of my four children have asthma," she added.

Ms Connors also detailed how her youngest child came down with a chest infection just before Halloween, and she had to send her over to her mother's (the child's grandmother) home because the mould was affecting the child's health so badly.

"I would say its like a smoker's cough, but this is actually worse... it's like we're trapped in a cycle," she explained.

She elaborated that the first time her family noticed something was wrong was when they noticed an awful smell throughout the house: "We took the carpets up, because we thought, 'maybe the issue is with them', but it turned out it wasn't." 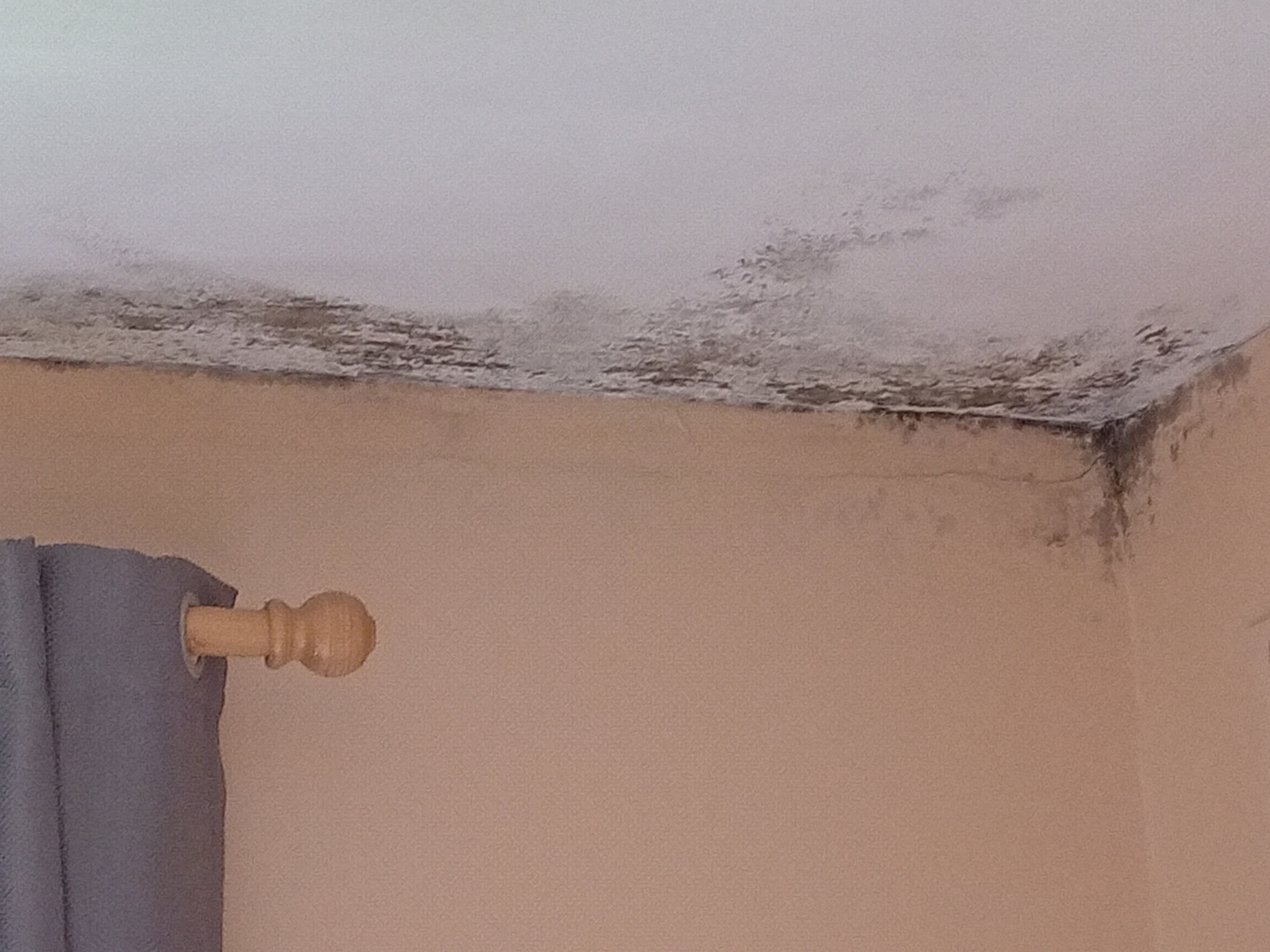 "The smell is absolutely horrible... our three eldest (children) all have to sleep at night with the windows because it's so bad, but they end up getting cold because of it."

When Ms Connors explained her issue to her landlord, they replied that the mould was caused by condensation, but she does not accept this to be the aggravating factor.

"I also told my local GP about what is going on, and how it has been affecting us... and he just passed us off," she added.

Furthermore, Ms Connors said: "My family pays €71 to KCC a week in rent, every week, and every time we have rang them, they say they have nothing to do with it... even though they are accepting our money every week."

"To be honest, this situation is causing stress to not only my family, but also between my husband and I... some days I'll just want to leave, and others he's the one who wants to leave."

Ms Connors says that she plans to contact local TDs to raise awareness about her situation.

KCC was asked for comment by Leinster Leader, and replied that it cannot comment on individual incidents or complaints.

It added that if a person wishes to make a complaint to KCC, "they can do so via telephone to customer services or by email customerservices@ kildarecoco.ie or complete a form on line at the following link —https://kildaremembers. powerappsportals.com/report- it-frm/ — and matters will be subsequently investigated."