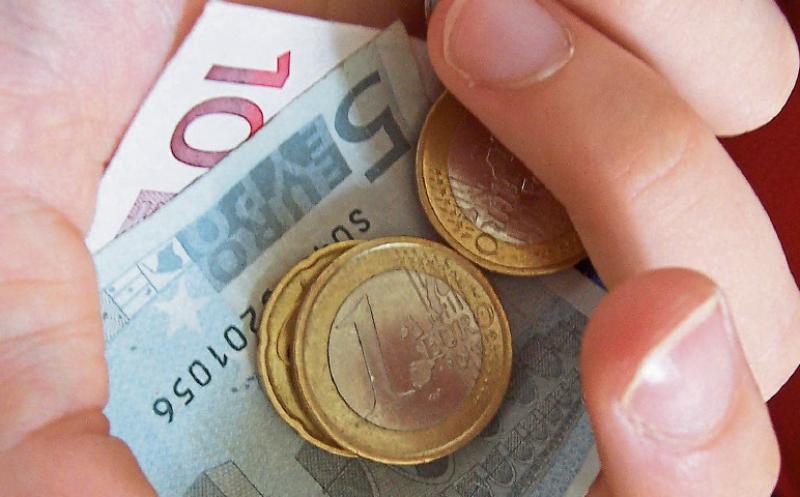 A councillor from Kildare has backed proposed legislation that would expand the financial services remit of Credit Unions.

Labour Cllr for Maynooth Angela Feeney has welcomed the call made by her colleague, Seán Sherlock TD, to enact this legislation.

"The suggestion from the Government is that it has no intention whatsoever of promulgating this Bill," said Deputy Sherlock in a  Dáil debate this week.

"The volunteers in credit unions know exactly what their ethos, mandate and mission are; they are doing this day in and day out."

"They are seeking to lend," he added.

Cllr Feeney shared his sentiments, saying in a recent statement that areas like Maynooth had seen banks "whittle down services", especially in light of Ulster Bank and AIB leaving Kildare recently, but added that "the Credit Union remains constant."

She said: "Government needs to support the Credit Union movement and allow lending to take place in the community."

Speeding should be tackled in Johnstown

"It is a simple request: no more delay tactics."

Previously, Mr Sherlock also claimed that there is no other country in western Europe where there has been transformational changes in governance in credit unions other than Ireland: "Those involved are volunteers who have gone through a process and have done everything that has been asked of them in terms of governance and meeting requirements."

"It is time to give them a fair chance, take the foot off their necks and let them thrive," he said.

In related news, Cllr Feeney recently asked Kildare County Council at the most recent Clane-Maynooth Municipal District meeting if it could provide an update regarding the re-opening and future management of the Community Space in Maynooth.