Appeal over missing man last seen in Suncroft 17 years ago 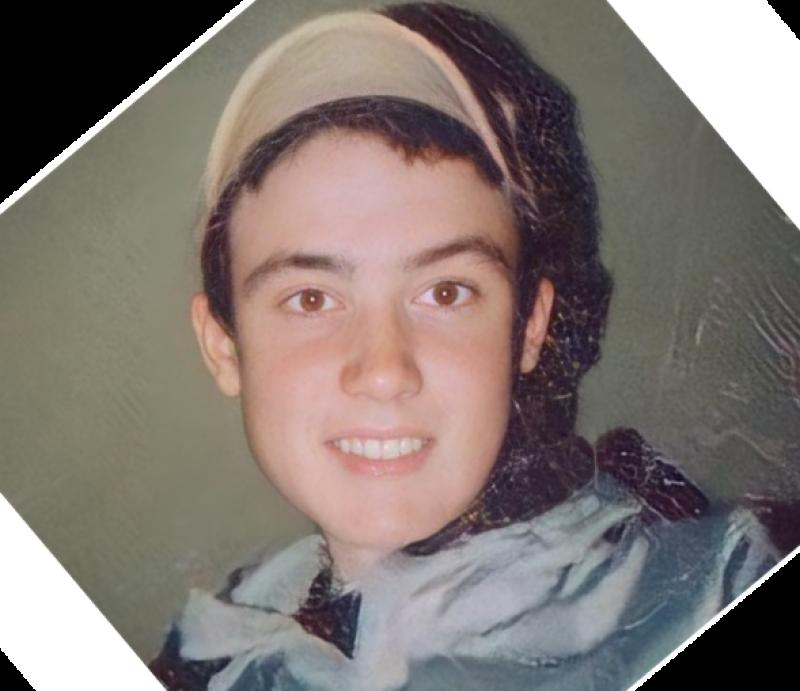 Gardaí have reissued an appeal for a missing Kildare man who was last seen over 17 years ago.
Martin ‘Murt’ Doyle (20) disappeared near his home in Suncroft on October 4, 2004.
Senator Fiona O’Loughlin has said that Martin’s family need answers to bring themselves some level of closure.
A Garda spokesperson said: “This missing person appeal is still active and the investigation still ongoing.”
Senator O’Loughlin said: “This disappearance of Martin Doyle has left so many unanswered questions for his family, his friends and the wider community in Suncroft.
“I would appeal to anyone with any information to please come forward and contact the gardaí.
“His heartbroken family need answers and deserve some closure and certainty. To date there have been no definitive lines of enquiry.
“Somebody, somewhere must know something — no matter how insignificant one thinks a piece of information may be, it may well be a vital clue to the mystery of what happened Martin.”
Martin was working as an apprentice panel beater at the time of his disappearance. His wages were paid into his bank account that week but they were untouched. He left his bank card at home on the day he went missing.
Known to his friends as Murt, he is described as 5’2” in height, of thin build with short brown hair, blue eyes and a pale complexion.
He was last seen standing at the grotto across from the church in Suncroft at approximately 11.20am on October 4, 2004.
He was wearing a navy jumper with a white stripe on the sleeve, navy tracksuit bottoms and runners. On the front of his jumper was the word ‘Adidas’ in white lettering. Family and friends continue to share his picture on social media in the hope that someone will get in touch with information. To this day there have been no definitive lines of inquiry, with his disappearance remaining a mystery.

Information
Anyone who has any information in relation to his disappearance is urged to contact the gardaí in Kildare on 045 521222, or any garda station.