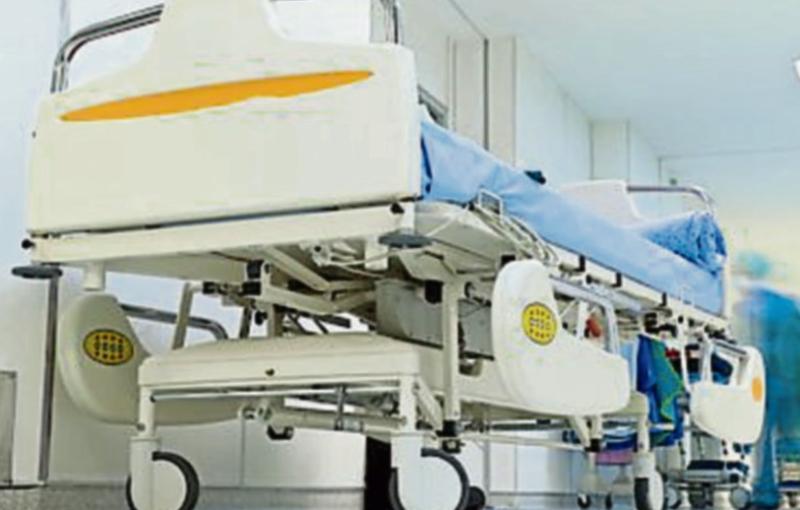 The Irish Nurses and Midwives Organisation (INMO) has issued a response to recent news of overcrowding at Naas General Hospital.

Nurses working at the hospital claimed that it is seriously overcrowded today, with 25 patients being treated on trolleys.

It's the most overcrowded facility in the eastern region, followed by St James's Hospital where there are 15 people on trolleys.

Speaking on the announcement, an INMO spokesperson said: "There is a clear need to address overcrowding in Naas and across the country."

"We are all aware that services are preparing for flu season and on top of this, COVID is still circulating in the community and in our hospitals; this is a very unsafe situation for healthcare workers and for patients, and it puts immense pressure on an exhausted workforce to maintain infection control measures when they barely have space to work."

The spokesperson added that ensuring that appropriate resources are allocated to community healthcare over the coming winter will be key to reducing overcrowding in hospitals, and keeping patients and staff safe.

Naas Hospital has been monitored closely by the INMO over the course of the pandemic: last month, the group claimed that over 50 nursing positions were unavailable to cover frontline services in Naas General Hospital.

It also accused management at Naas Hospital of failing to "produce realistic proposals to address the staffing deficits on front line rosters."

Earlier today, it was revealed that the INMO wrote to the Chief Medical Officer and the Chair of the National Immunisation Advisory Committee (NIAC) calling for COVID-19 vaccine boosters to be provided to frontline healthcare workers.