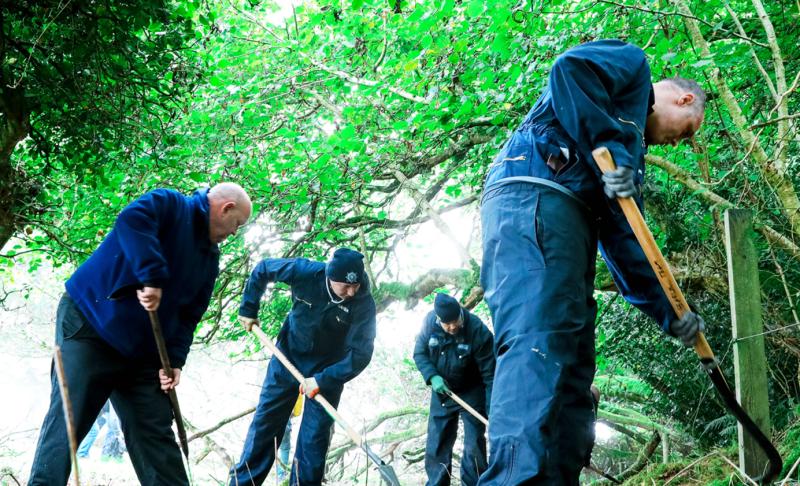 The 15 day long search in a woodland for evidence relating to the disappearance of Deirdre Jacob, along with other missing women, has ended.

An Garda Síochána said in a statement that "nothing of evidential value to these investigations was recovered."

It added that the organisation continues to keep the families involved updated on the progress of these investigations.

The statement continued: "While the search has been completed, Gardaí remain at the scene to complete necessary site works on these private lands."

Gardaí also confirmed that an ancient site, believed to be dated as far back as 500 BC, has been uncovered: "During the course of the search the remnants of a previously undiscovered historical settlement were identified, and the National Monuments Service have been notified."

The search, which commenced on October 11, began after credible information which emerged during a review of previous evidence connected with Deirdre's disappearance.

Her case was upgraded to a murder investigation in 2018.

The young student teacher went missing from Newbridge in June 1998.

Another woman who was believed to have potentially been buried at the site, Carlow native Jo Jo Dullard (who was last seen in Moone in November 1995 while she was hitchhiking home to Kilkenny) also had her case upgraded to a murder inquiry earlier this year.