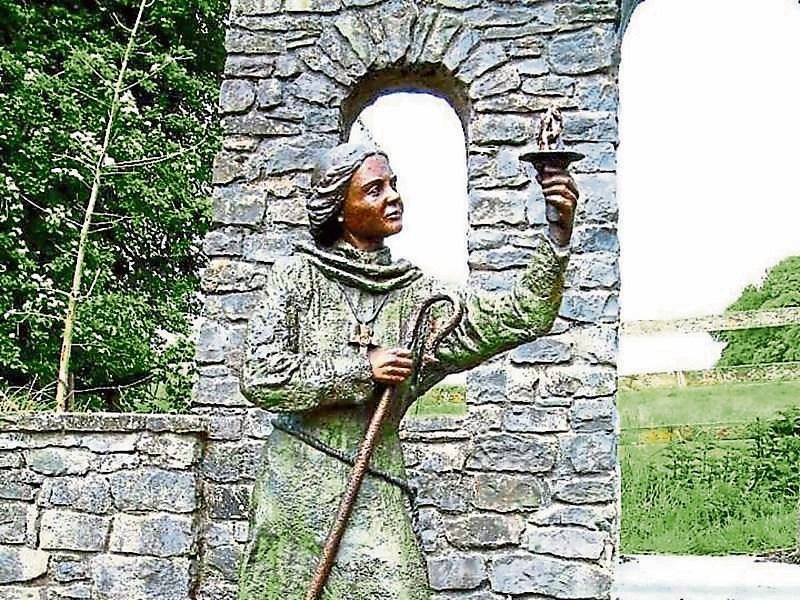 Politicians in Kildare can't quite agree on whether St Brigid, who has a strong association with the county, should be honoured by a public holiday.

A raft of Fianna Fail councillors want support for the first Monday in February to be declared a national public holiday - acknowledge the losses and sacrifices made during the Covid-19 pandemic and to honour the saint herself.

They added that her message “has a remarkable resonance for modern life, the importance of the delicate balance of nature and that justice is the cornerstone of peace."

Cllr Suzanne Doyle suggested that the holiday would be focus of an international festival which would help local tourist enterprises.

Cllr Doyle also said that St Brigid was born into a Pagan culture but ultimately became a Christian.

However Cllr Mark Stafford (FG) said that we live in a more secular society today and he referred to the saint as an ancient Greta Thunberg.

He said mixing the many attributes of the saint risked crafting a “hodge podge event which might in time become known as Bridie’s Day or Biddy's Day."

However Cllr Ide Cussen said that we are all beginning to get afraid of professing our Christianity or Catholism.

However Cllr Angela Feeney was supportive and noted that since Ireland already has a patron saint, a matron saint would be appropriate.