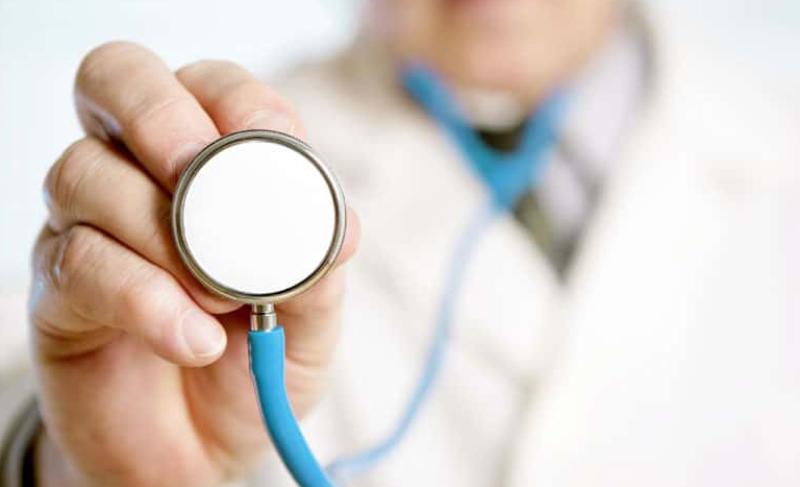 A Senator from County Kildare has welcomed the extension to the shared healthcare scheme following a Brexit meeting in the Seanad.

Labour Senator Mark Wall made the comments following his attendance at the Seanad Special Committee on the Withdrawal of the United Kingdom from the EU.

Senator Wall, who is also the party's spokesperson for Defence, Tourism and Sport, welcomed the confirmation from the Department of Health that the Northern Ireland Planned Healthcare Scheme will be extended into the New Year.

Previously due to end in December of this year, he said the scheme is vital to the Defence Forces, with over 300 PDFORRA members having used the PMAS scheme to receive treatment to date.

Senator Wall explained: "The Labour Party welcomes the extension of the current scheme into next year... This will be hugely welcome to members of PDFORRA in particular."

"Their excellent PMAS scheme has enabled members to receive treatment to continue on their career in the Defence Forces and it is vital to the future of our Forces."

"It will also give hope to the many who see their waiting times growing for procedures that may be completed in the North through this scheme and give them back a quality of life that they deserve."

He continued: "Over 300 members of the Defence Forces have already availed of this scheme, allowing them to return to work.

"PDFORRA have previously highlighted that by having a comprehensive health scheme in place, the Force can retain members; where once members may have retired due to injury, the PDFORRA healthcare scheme not only gets these members back on their feet, but also promotes the continuation of their natural military career, with many examples of where those who have availed of the scheme go on to promotion through the ranks."

Senator Wall added that as the Defence Forces battle longer waiting lists, he feels that the Irish Government must move immediately to put this scheme on a permanent legal footing.

He explained: "It has made a difference to so many, and particularly those from lower incomes who need it most."

"Many of those who have availed of the scheme would still be waiting for that procedure here, given the continuing problems we have with waiting lists and our health system in general," Senator Wall concluded.

In related news, Senator Wall recently called on the govt to provide "clarity" for the National Register by creating a list of locations where defibrillators are present.