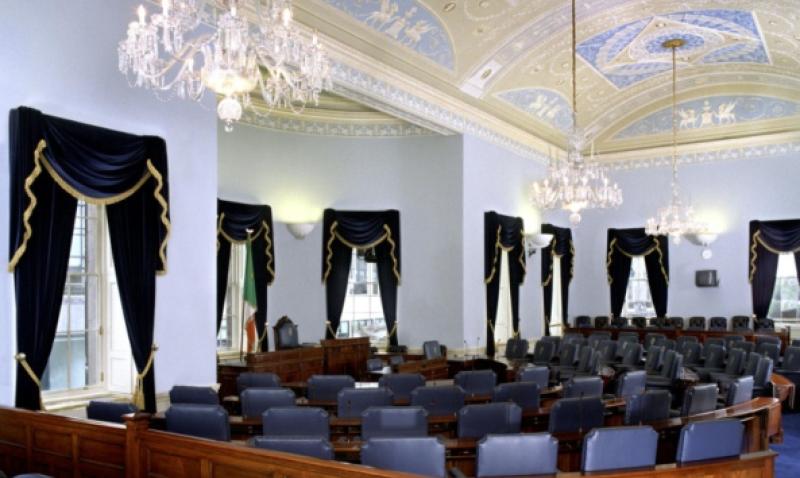 A Senator from Kildare recently voiced their displeasure with a new scheme designed to improve streets.

Fianna Fáil Senator Fiona O' Loughlin said in a Facebook post on her official account that she raised the issue earlier today in the Seanad, where she criticised what she called "crazy, turnaround times" that were listed in the recent Streetscape enhancement scheme.

The Newbridge politician explained in her post: "This is a good scheme that allows those with streetscape properties to apply for funding to improve the facade."

"This would ensure that the streets of our rural towns and villages remain an attractive and appealing place to live, visit and do business, but the turnaround times were just unachievable, and it deterred applications."

"If we are making funding available, then it needs to be accessible," she added.

Previously, Senator O' Loughlin told the Seanad: "I have to say that the deadlines and practicalities in terms of assessing such schemes must be logical, must be user friendly, and must be accessible."

When we're devising schemes are attended to be accessed by the general public, then the deadlines and requirements absolutely achievable" she added.

Senator O' Loughlin claimed that such "turaround" times have deterred residents in towns such as Castledermot, Ballitore, Monasterevin and Rathangan from availing of the scheme.

"Just three weeks after the cut off for applications, it is practically impossible to get anybody to do any work for the smallest thing within a home... this is just absolutely ridiculous."

She concluded by asking if the government will be considering the implementation of another Streetscape scheme.

The full video of Senator O' Loughlin's speech to the Seanad can be viewed below.