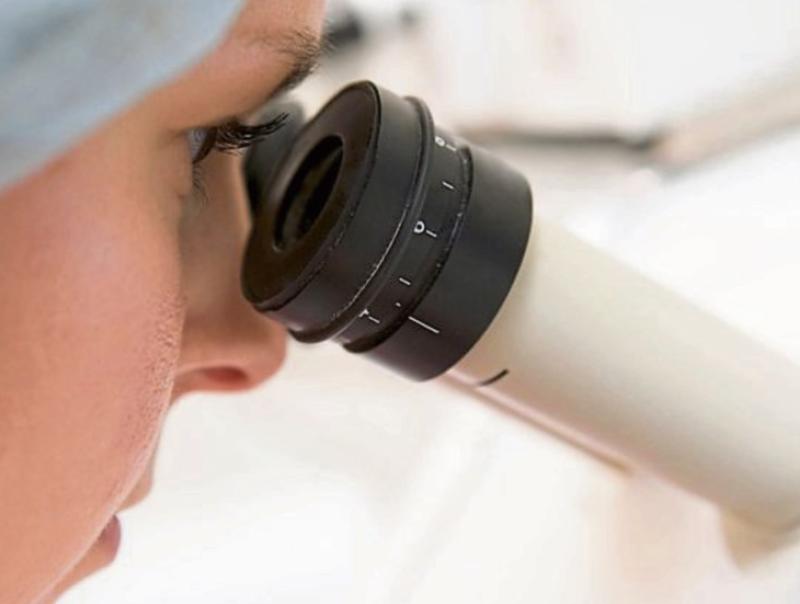 A Senator from Kildare has said that the Irish Government has delivered on its commitment to fund additional regional menopause clinics.

Senator Fiona O' Loughlin, who is also Chair of the Oireachtas Women’s Caucus, has said that she welcomes the prioritisation of women’s health in Budget 2022

The Fianna Fáil politician said: "As Chair of the Oireachtas Women's Caucus, I could not be happier to see the investment and prioritisation of women’s healthcare in this budget."

"For too long women’s healthcare was side lined, and many women suffered in silence."

Senator O' Loughlin continued: "I am delighted to see Minister Stephen Donnelly tackling this issue head on, and allowing for these vital supports to be delivered by his department.

"Huge strides have been made in this budget, with free contraception being made available to all women between the ages of 17 and 25, something my Female Fianna Fail Senate colleagues have been working incredibly hard on in recent times.

Period poverty is not something that any Irish woman should have to endure, and it is great to see the Government providing funding to tackle the issue."

She added that the National Maternity Strategy will also receive increased resources for consultants in obstetrics and neonatology to further support in the implementation of the strategy, which she referred to as "a pillar of women’s healthcare in this country."

"He announced in September a Specialist Menopause clinic at the National Maternity Hospital Dublin, the first of its kind in Ireland which will provide specialist guidance and advice for women experiencing menopause."

"Minister Donnelly gave commitments at that time that additional regional clinics would be catered for, and I am glad that as a result of my advocacy, and the advocacy of others that clinics will be established in Dublin, Limerick, Galway and Cork."

"In the past women have been denied treatment and given incorrect treatment.

We need to change that for women who will go through the menopause in future, and these clinic are a huge step in the right direction for women.

"This will be a vital service, and one that we have needed for some time," she said.

Senator O' Loughlin concluded: "I want to commend Minister Donnelly for his commitment to women’s health issues, and for tackling them head on."

She referred to his comments as "flippant, sarcastic and completely inappropriate."