Know what this is? Fire service warns about falling asleep after cooking 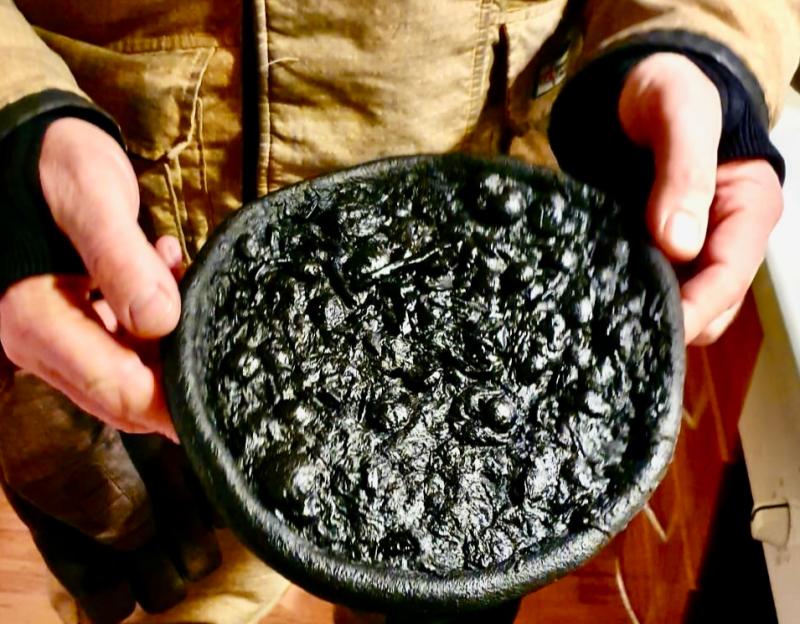 The aftermath of a cooking disaster / PHOTO: DUBLIN FIRE BRIGADE

Do not use a cooker if you are under the influence of alcohol or medications that make you feel drowsy, Dublin Fire Brigade (DFB) warned. 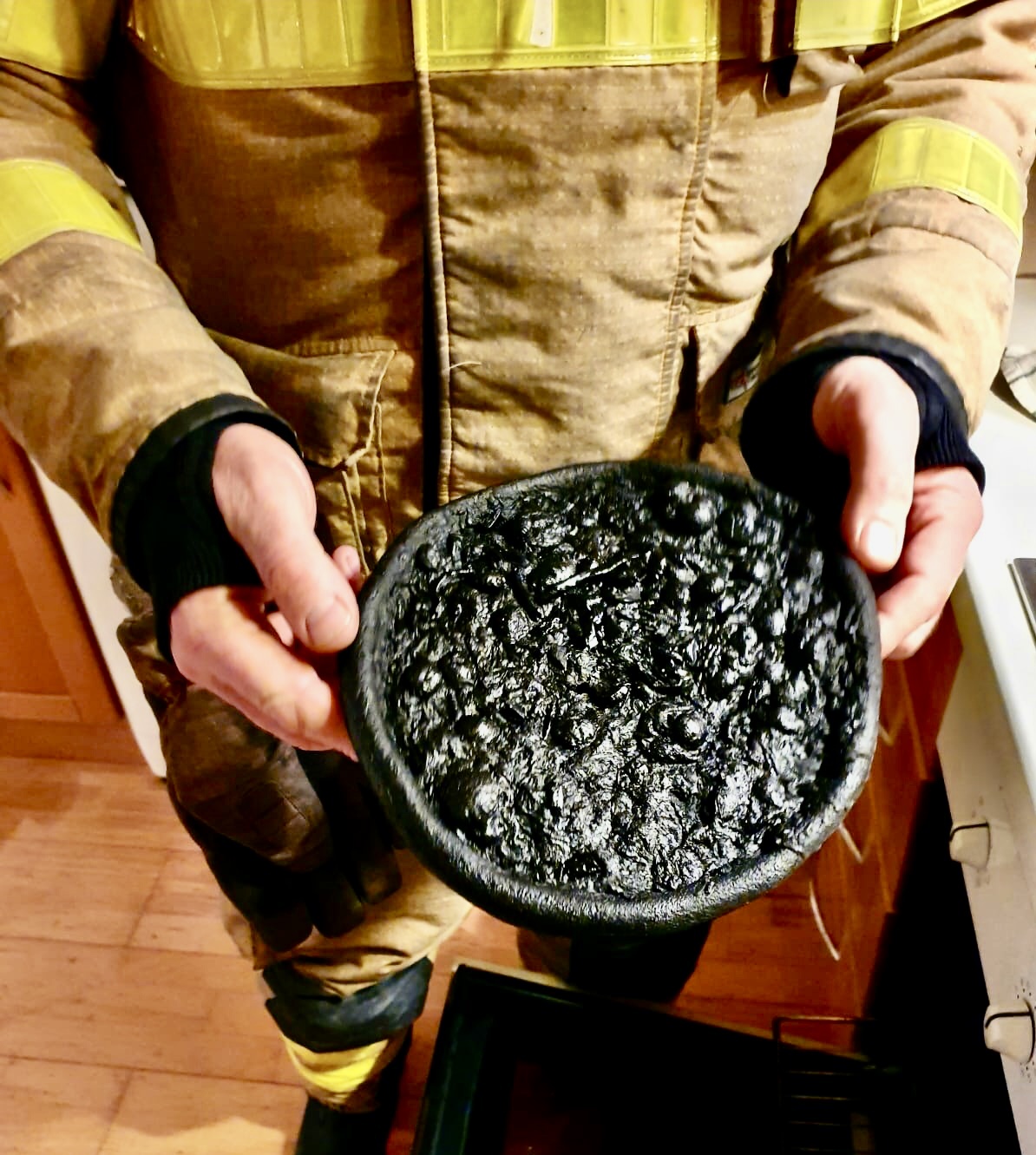 The DFB posted a photo on its social media of an extremely charred pizza which caused an kitchen fire and triggered a 999 call.

Firefighters said that each week it sees fires and near-misses as a result of someone falling asleep while cooking.

Householders have also been warned about the dangers of leaving cookers unattended or of not cleaning out extraction units.

Dublin Fire Brigade said: "Avoid cooking under the influence of alcohol or medication that makes you drowsy."

They added: "You shouldn't wear long flowing clothes or loose sleeves as they could catch fire, and mark out a child free zone."

They said: "Never try to cook chips when you have taken alcohol as people tend to fall asleep when waiting for the oil/fat to heat up.

"This is a major cause of fires and deaths.

"Using a thermostatically controlled deep fat fryer or switching to oven chips can prevent most of these fires."