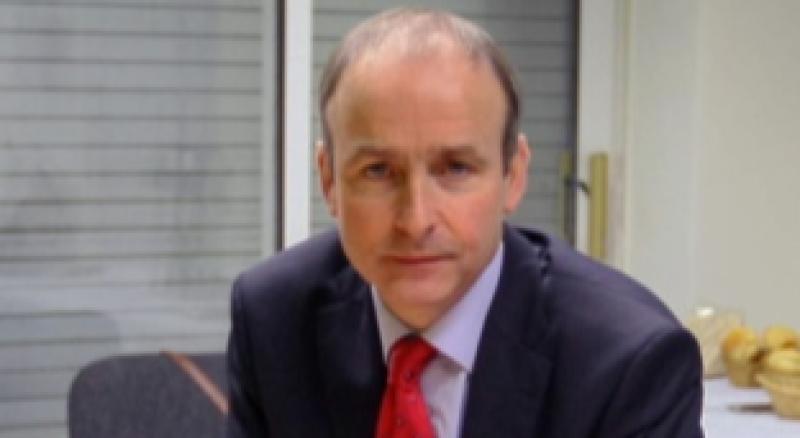 A Kildare councillor tweeted out a sly dig at An Taoiseach Micheál Martin over recent comments he made concerning Ireland's planning laws.

Yesterday, the Taoiseach said that a review of the country's planning laws will lead to fewer delays in the delivery of housing and critical infrastructure.

Cllr Killeen was backed up by the Newbridge Community Development (NCD) group, who also commented in support of her differing opinion.

In addition, Cllr Killeen offered to work with NCD to expand the scope to the upcoming Newbridge County development plan.

We're developing a community scorecard to highlight community assets, highlights and deficiencies. It's a pilot.
Maybe give me a shout and we can expand scope to Newbridge
County development plan coming up. Might have scope for asking for enhancements?

Chairperson of the NCD, Evonne Boland, doubled-down on the the group's support for the Leixlip/Celbridge Cllr, explaining that the group supports "open, constructive criticism" of political figures.

She told The Leinster Leader: "We support the sentiment expressed."

"We feel the current planning process (especially for SHD), is delivering a very poor outcome for Newbridge."

"We are getting thousands of houses, poorly located for the densities in question, and none of the associated critical physical or social infrastructure."

She added: "Infrastructure is already in deficit in the town."

"I'm afraid that this will eventually kill me": Newbridge woman alleges that council home is infested with mould