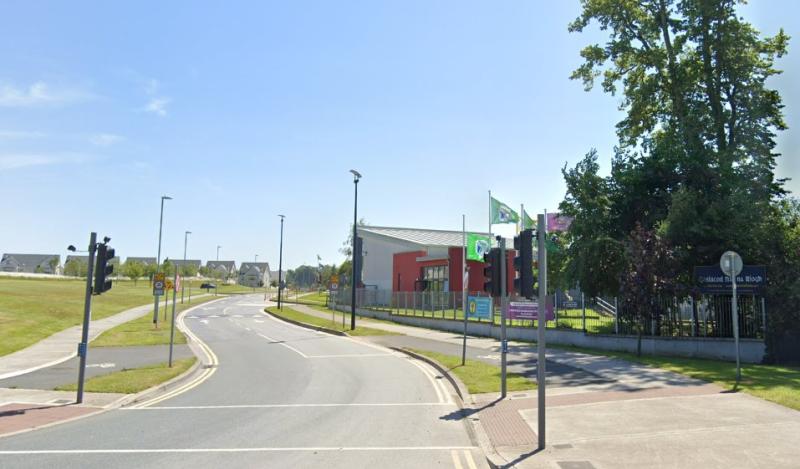 A joined-up approach is needed from several agencies to solve traffic congestion at Piper's Hill campus in Naas, a KWETB meeting heard today.

There are frequent tailbacks at an entrance used by hundreds of pupils attending three schools in the area as well as residents living in nearby housing developments.

Cllr Evie Sammon said a solution needed to be found to the issue and reiterated calls for an Education and Training Board (ETB) car park to be opened up to accommodate vehicles.

Cllr Sammon said: "We're two years into this issue and it could be resolved quite quickly if ETBI would raise the barrier and let people use the car park in morning times.
"It is mostly empty - there are about three cars parked in it each morning. It's not ideal but even to use it in the short term to relieve traffic congestion in the area."

KWETB CEO Dr Deirdre Keyes said she has raised the issue with the ETB and added: "I have asked and I will ask again. But I am not getting any co-operation in that regard whatsoever, even as a temporary measure."

Director of Organisation Support and Development at the KWETB, Joe Kelly told the meeting:

"The Piper's Hill issue continues to be a challenge for us. There are a number of parties who have the power to find a solution - not just ourselves. We're caught in this no man's land."

He referred to a meeting held with representatives of Kildare Co Council, Ballymore Properties who built local homes and local gardaí.

He added: "The question is how can we take responsibility collectively to address the issues about traffic.

"The problem is, in my opinion, you have a huge amount of traffic going into one bottleneck of an entrance for the schools and a large housing estate.

"Either you reduce the amount of traffic going into that space or you find a better way of flowing the traffic through so that they can get in and out more easily.

"At the moment, the last thing you want to do is to go into that campus as you'll be forever trying to get out again.

"We need to look at a systematic approach from all agencies."