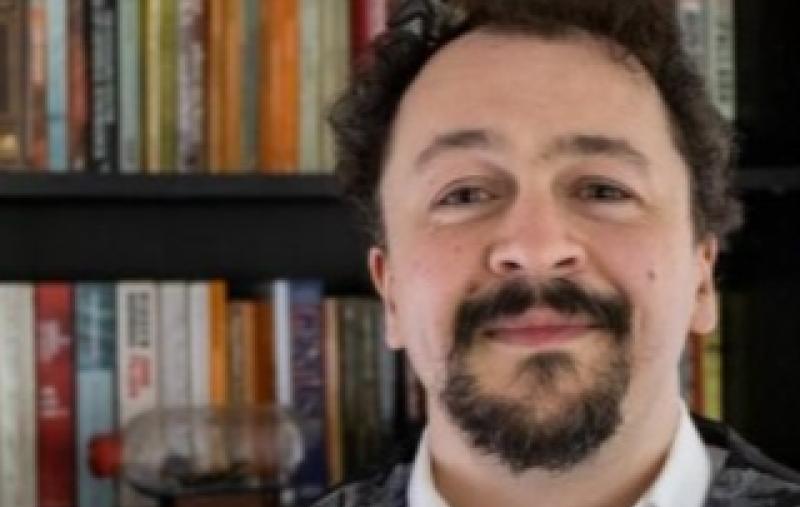 An author from the town of Celbridge will host a wine reception to celebrate the launch of his first ever book.

James Hereward has written 'Our Own Correspondent', a science fiction and fantasy novel which follows a pioneering journalist in the Middle Ages.

The launch will feature a guest speaker in the form of Irish sports and travel journalist/author Eoghan Corry.

Hereward's debut book tells the story of Erasmus Grey, who lives in a kingdom named Larence.

Grey is sent to report on rumours of a war brewing nearby, but is treated by a pariah by various characters who presume him to be a spy for either side.

Promoting use of Gaeilge in business and the community

He is soon also targeted by sinister forces who will try everything in their power to prevent the truth about the war from being publicised.

According to the author, 'Our Own Correspondent' will "explore the ideal of completely unbiased, impartial journalism and the need for our moral compass to require everyone to do their best to tell the truth."

He also explained that his book was inspired by seeing and reading stories about journalists being attacked and killed, including in wartime, as well as what he described as the general hostility journalists have faced in recent years.

Hereward also has an academic background in history and philosophy, both of which he says he found very useful when
thinking through the context and ideas behind fictional stories.

The launch for 'Our Own Correspondent' will take place on at Castletown House on Friday October 8 from 7.30pm to 9pm.

'Our Own Correspondent' is published by Cranthorpe Millner and can be purchased from their website.