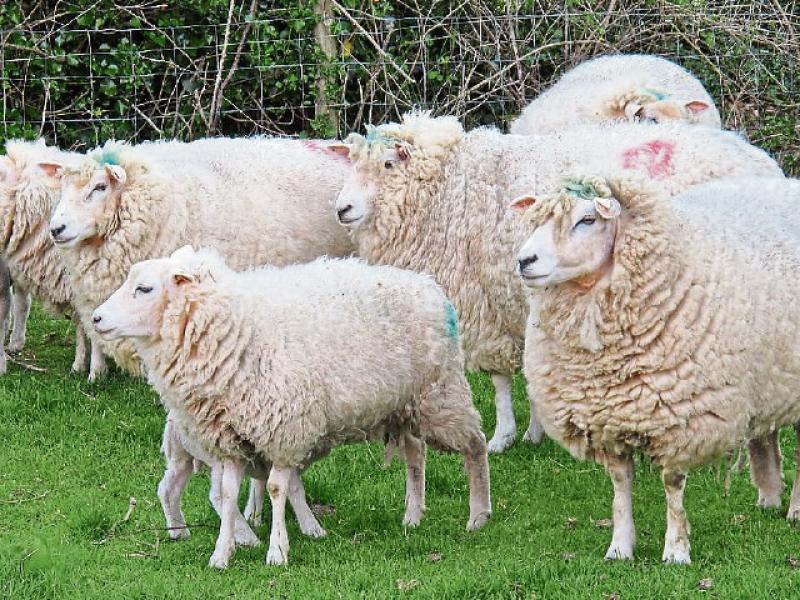 A politician from the Green Party has explained his reasoning behind why he disapproved of a Kildare TD's social media post regarding a live export deal between Ireland and China.

Martin Heydon, Minister of State at the Department of Agriculture, Food and the Marine, first mentioned the deal on his social media accounts last Saturday, where he welcomed the announcement (which was made by fellow Minister Charlie McConalogue) confirming access to the Chinese market for Irish sheep meat and breeding pigs.

His post was met with a number of critics, including Cork Senator and Dáil Deputy Dan Boyle.

Senator Boyle, who is also the EU Climate Pact Ambassador for Ireland, quote-tweeted McConalogue's post thanking Heydon and captioned it: "I don't see exporting live pigs to China as something to celebrate."

I don't see exporting live pigs to China as something to celebrate. https://t.co/pdROWobDj0

Speaking to The Leinster Leader, Senator Boyle explained his stance: "My concern is on a number of grounds."

There are obvious animal welfare concerns with live animal transport, particularly over such a long distance."

He continued: It is also an economic nonsense as we deprive our own economy of processing meat here."

"Ultimately a food export policy that encourages so many food miles is environmentally devastating," he concluded.

Minister Heydon's full statement on his official Facebook account read: "As Minister of State with responsibility for new market development, I welcome today's significant announcement on access to the Chinese market for Irish sheepmeat and breeding pigs."

"My Department, in collaboration with the embassy of Ireland in Beijing, has pursued market access for sheep meat with the Chinese authorities over a number of years."

He continued: "The agreement follows on from a successful inspection of Irish plants by Chinese auditors in August/September 2019 and Bord Bia has already conducted market insight research.

"China is a substantial importer of sheepmeat and last year it imported €1.47bn worth of sheepmeat," Minister Heydon concluded.

While live exports are currently legal in Ireland, many countries have banned them, citing ethical reasons.