Cherished: Rosaleen Tallon wants to preserve the memory of her brother who had strong Kildare links 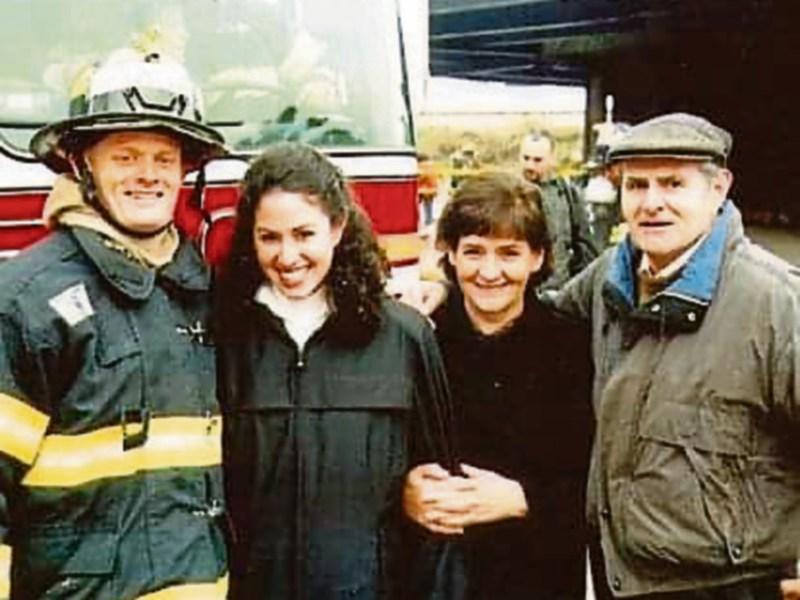 The sister of an Irish-American fireman with Kildare links who died in the 9/11 attack on the Twin Towers has warned more terror attacks could be caused by the Taliban’s return to power in Afghanistan.

US-born Seán Tallon (26), whose father Paddy was from Mountarmstrong in Donadea, died when a steel beam crushed him and colleagues in the North Tower of the World Trade Centre on September 11, 2001.

Seán was a regular visitor to Kildare and his death inspired the construction of a 9/11 memorial to emergency workers in Donadea Forest Park. Speaking to mark the 20th anniversary on September 11, Seán’s older sister Rosaleen said she fears the shock return of the Taliban in Afghanistan will create a “haven” for terrorists.

Outspoken Rosaleen, who campaigns on behalf of victims and survivors, told the Leader: “The Taliban are still the same Taliban that harbored Osama Bin Laden and Al Qaeda. Now Afghanistan will turn into a haven for terrorists and a horror of a life for the Afghanistan people, many of whom have never lived under the oppressive Taliban rule.”

She added: “I have no doubt that there will be future terrorist attacks. The Afghanistan area will again become a ‘hornet’s nest’ for Islamic extremism.”

Speaking about her Donadea-born dad, Rosaleen added: “Dad was a mechanic at Kelly’s Garage in Kilcock before he came to America and met my mom Eileen.

“He passed away from brain cancer in 2007. My mom is from Tullig, Millstreet, Co. Cork. Both my parents have sisters and brothers in Ireland.

“We visited every year before the coronavirus. My children have no first cousins because Sean was my only sibling and my husband has no siblings. So, they have really loved getting to know their second cousins in Ireland.”

Rosaleen, who said her family would be taking part in anniversary events in New York last weekend, said their strong faith has helped them cope with the tragedy.

“Seán was a great brother. He was a US Marine and a NYC firefighter. It is wonderful to keep his memory alive.

“Our faith is the only thing that helped and comforted my family after the horrors of that day. As we waited to get any notification of Sean’s recovery, it was our faith that kept us going.

“And when we did recover part of him, it was our faith that got us through that as well. He was found crushed under a massive steel beam. However, he was found with a small group of firefighters and civilians, so we know he was certainly in the middle of doing his job when the North Tower collapsed with him inside. The priests of our parish and the whole community couldn’t have been more comforting. This was Sean’s home parish and he loved being part of it.”

Rosaleen also claimed US president Joe Biden will now share responsibility for whatever atrocities in the future stem from the Taliban takeover of power.

She added: “He is trusting the Taliban? What next, the Taliban will have a seat in the United Nations? I am absolutely horrified.

“How Biden did this makes absolutely no sense.”

The Yonkers resident added: “From the perspective of someone who lost a loved one on 9/11, we certainly had to go into Afghanistan and root out the terrorists, their training camps, and their enablers, the Taliban.

“I am not sure why the US did not keep a force there to continue to support the Afghan people against these Islamic terrorists.” 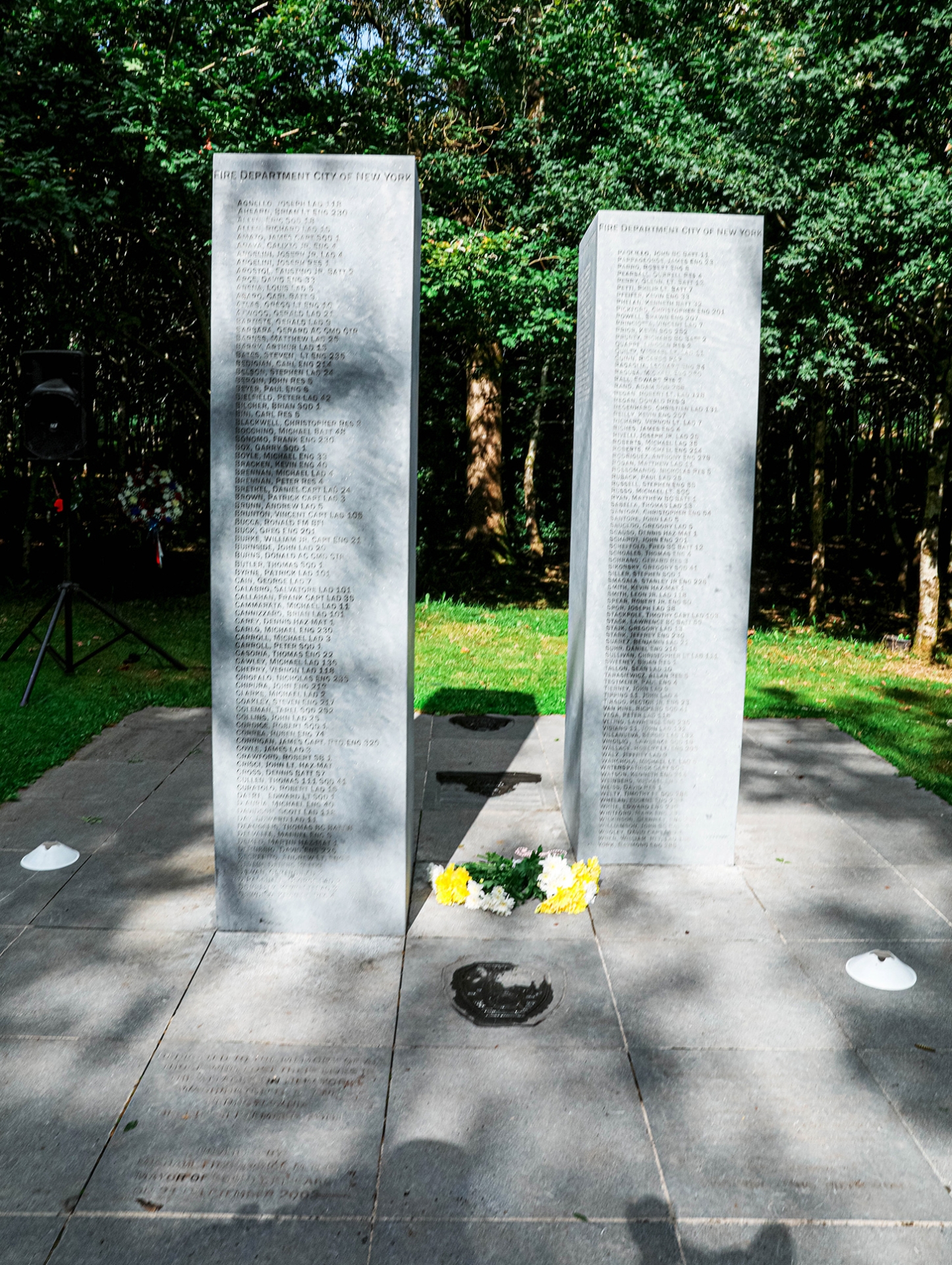