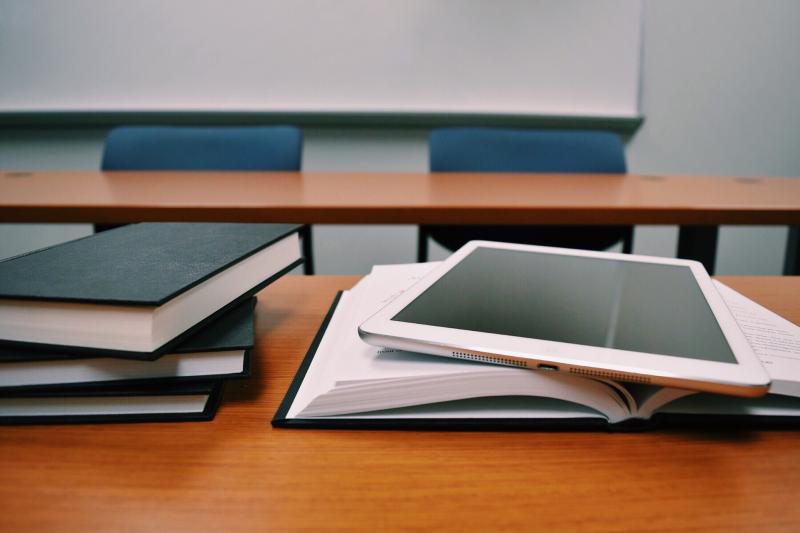 The new development relates to St Conleth’s Infant School and St Conleth's and Mary’s Primary School on the Naas Road in the town.

The structure will providing one special needs classroom and associated spaces.

The floor area of 370 square metre layout will be reconfigured to the existing boiler and staff room.

Other alterations include the demolition of a boiler chimney and a rebuild of the existing dividing wall.

The construction will take place on a site of nearly two hectares.

The estimated construction cost of the development is nearly €500,000, according to Construction Information Services.