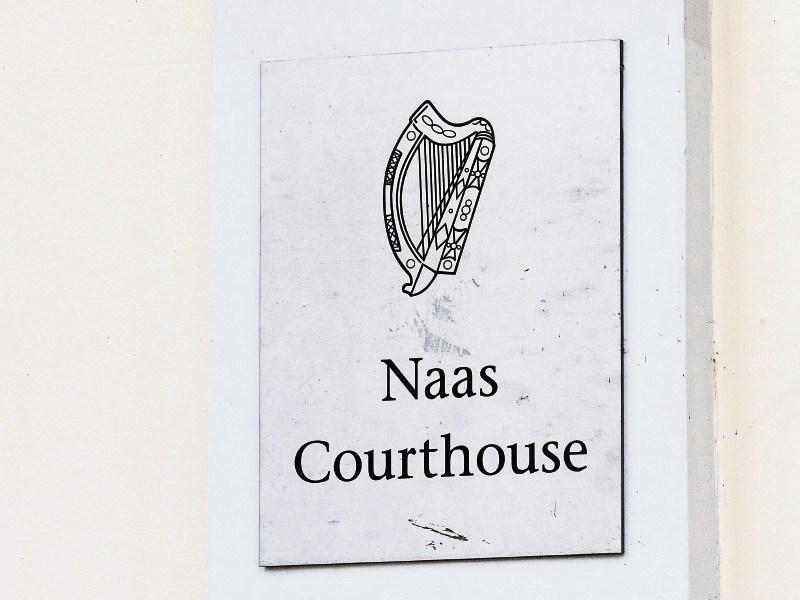 The case was heard in Naas District Court

A woman whose son is taking drugs in the family home got a protection order against him in Naas District Court on August 26.

The woman told Judge Miriam Walsh that he is taking drugs in the house.

She described him as a drug addict, who is hallucinating and who keeps knives and scissors under his bed.

She also said that people are calling to  the house to collect drug debts.

“I’m living in a nightmare, I’m just terrified,” the woman said, adding that the gardaí have been at the home numerous times.

Her son has threatened to put in the front window and has punched holes in walls and doors.

The court also heard that the son has criminal charges pending.

In a written submission to the court, the woman said the defendant drinks alcohol and takes cocaine and gets paranoid.

Granting an interim protection order, Judge Miriam Walsh said the son can continue to live at the property.

She said the order will be served by the gardaí.