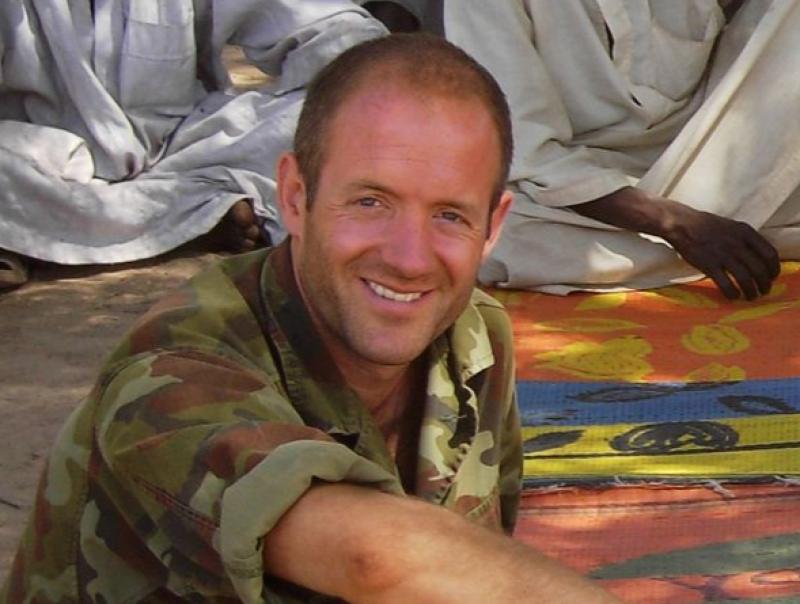 Kildare South TD Cathal Berry has called for the Army Ranger Wing to be deployed to Kabul airport to coordinate the evacuation of Irish citizens still in the country.

A former officer in the elite unit based at the Curragh Camp, Mr Berry served on five overseas missions in his 23 years’ service with the Defence Forces.

He said that without a physical presence by Ireland in Afghanistan, it was very difficult to organise a mission like this.

Irish diplomatic efforts are currently being run by officials in the Irish embassy in Abu Dhabi, around 2,000 km from Afghanistan.

Foreign Affairs Minister Simon Coveney has said that the Government is working closely with its EU partners and the UK to secure places on military flights once Kabul airport was secured.

Mr Berry said: “The big issue with evacuation is trying to coordinate from 2,000 miles away in Abu Dhabi. You can’t do that. We have no State presence on the runway in Kabul.”

He said Mr Coveney, who is also Minister for Defence, could order a small team from the Army Ranger Wing, comprising around 12 members, to be sent to Kabul, along with a department official with all the contact details of Irish citizens.

The Army Ranger Wing could be mobilised in an hour and be be ready to depart from Baldonnel airport, he said.

The medical doctor said authorities here could liaise with the military attaché at the British embassy in Dublin and arrange for passage to Kabul.

Mr Berry said the team could fly in an Air Corps CASA plane to the RAF transport hub in Brize Norton and secure a place on the flight to Kabul.

He said there was a window of 13 days before the formal drawdown of US forces on August 31.

He told RTE: “This would be a short mission to coordinate the evacuation of all 33 citizens and provide security at the airport.”

The TD said the Army Ranger Wing could use part of a hanger for a base and had satellite phones for communication.

He said the unit conducted a similar operation in 2011, when they evacuated Irish citizens from Libya, using Malta as a base.

Mr Berry said the department official could organise a rally point for the Irish citizens at the airport.

He said he believed Irish citizens would travel to the airport “if they know it is secure”, which it isn’t yet.