Ireland to California: The Dunnes of Brittas could be about any 1850s family escaping the Famine 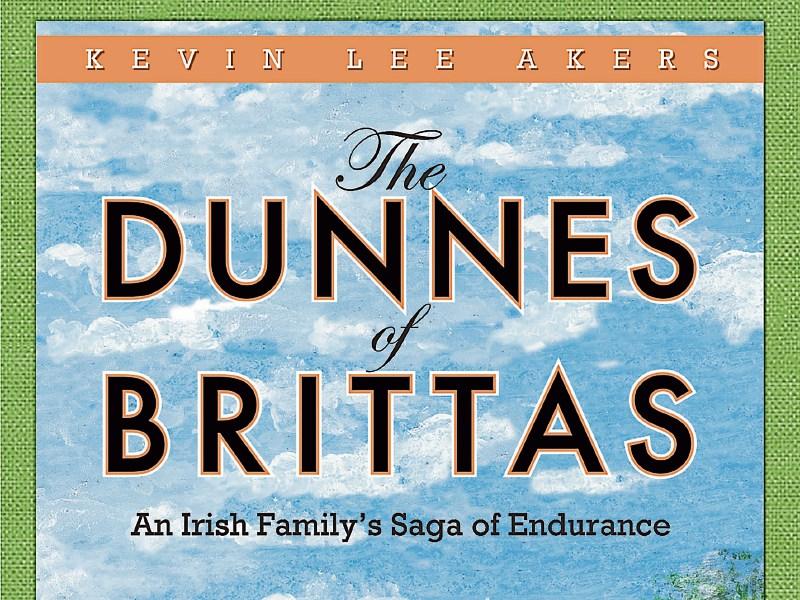 A sweeping historical drama has been penned by an author with Kildare ancestors.

The Dunnes of Brittas: An Irish Family’s Saga of Endurance by Kevin Lee Akers could be the story of so many Famine-ravaged families who left Ireland for the shores of America.

Author Mr Akers, who lives in California, is descended from his great, great grandfather Patrick Lawler from Blackford, Athy and his wife Bridget Dunne from nearby Stradbally over the Laois border.

The novel is a fictionalised account of his family’s fascinating history using letters handed down from great, grand aunt Lucy Lawler Rogers who was Patrick and Bridget’s daughter.

Patrick and Bridget left Ireland in the autumn of 1853 while the effects of the Great Family still ravaged the country, and arrived in San Francisco on New Year’s Day 1854. The epic story features over 50 characters including 17 members of the Dunne family led by General Edward Dunne, the clan chieftain.

A two-page genealogical chart in the introduction to the book helps the reader navigate through the clan.

In the book, the family lived in the manor house known as Brittas. His estate agent and cousin Peter Dunne raised his brood in the servant’s wing.

As Ireland is crumbling under the ravages of the Great Famine and besieged by emigration, the American West is being rejuvenated by millions of people chasing the Californian gold rush.

The novel follows the Dunnes to Antebellum New Orleans, South America and finally to San Francisco where they struggle to create their own family dynasties. 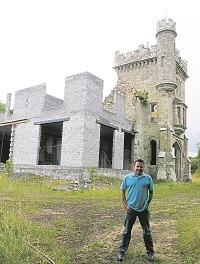 Rich with historical detail and memorable characters, the novel is loosely narrated by Aunt Lucy.

Author Mr Akers has thoroughly researched his material and has also meticulously re-imagined the lives his ancestors would have led both in Ireland and in the prosperous American West.

He paints vivid pictures with his prose and effortlessly transports the reader through the lives of characters through different times and places.

This book deserves as big a readership as possible in order to understand the struggles and occasional good fortune of the families of our forefathers.

It is also a universal story about family and emigration and making a new life in a strange land.

Mr Akers’ multi-faceted story, with its fascinating cast of characters and multiple locations in Ireland and in the US would surely make a great Hollywood epic or even an enduring series on Netflix.

Fittingly, the book ends with the final handwritten letter from a reflective Lucy Rogers to Sarafrances Welsh which says:

“My life has been spent rearing my children and caring for my home — and never much out of it.

“Someone said we are all actors on the stage of life. We must play our part as it is given us and make the final bow.”

The Dunnes of Brittas is available through Amazon and select bookstores or from www.dunnesofbrittas.com. 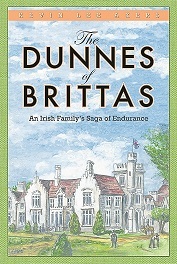