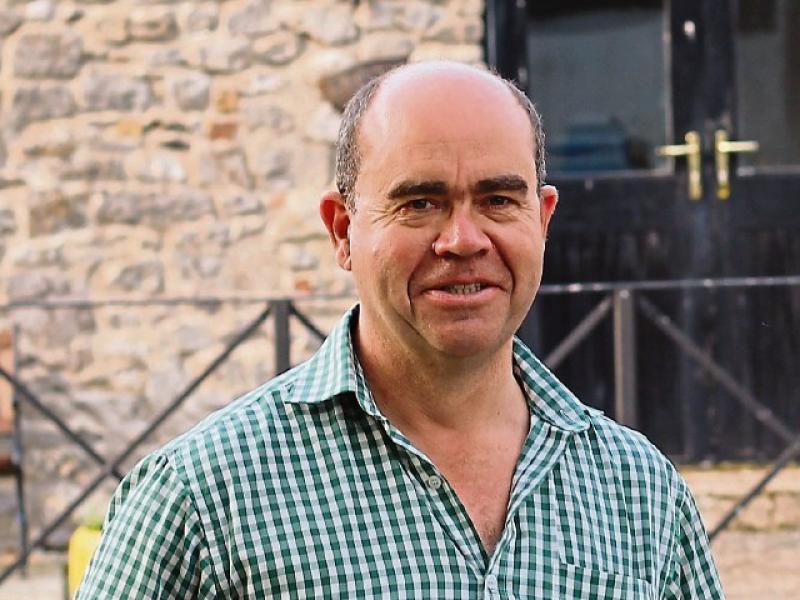 The installation of public drinking water fonts would mean that less waste would be created.

Green Party councillor Colm Kenny made the call for the  fonts to be provided throughout the Naas area.

Cllr Kenny said these would encourage people to reuse their plastic water bottles.

Eoghan Ryan, Naas town manager, said there was a lack of “joined up thinking” on this proposal within the council .

According to KCC’s parks section no budget has been identified to install or maintain drinking fountains.