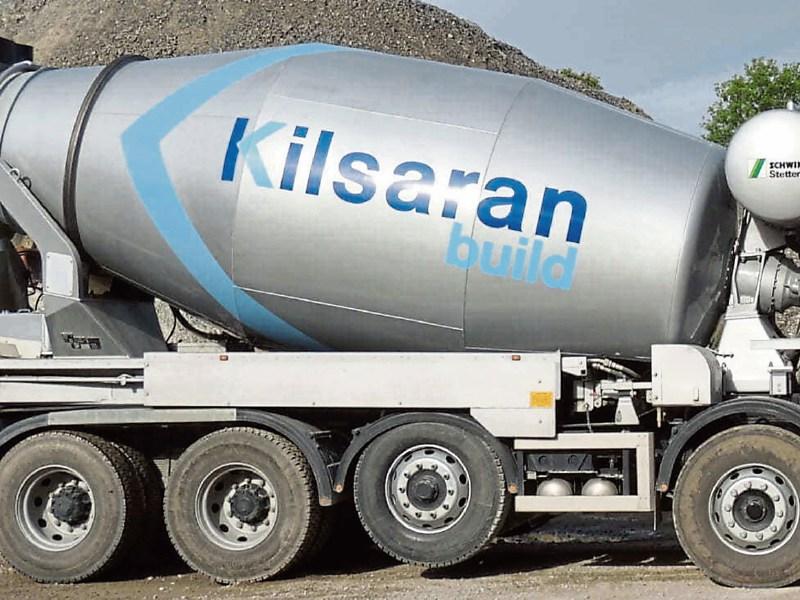 Kilsaran wanted to build a new sand and gravel extraction development on the overall site of 32.2 hectares

A controversial quarry near Kilcullen has been approved by An Bord Pleanála despite strong local opposition.

More than 200 objections were lodged against the plans by Kilsaran Concrete for the Ballyshannon development which was also rejected by Kildare County Council.

Last week an Bord Pleanála granted approval even though its own inspector recommended that it be refused.

Objections to the quarry had come from the Aga Khan, jockey Ruby Walsh, along with horse breeders led by the Irish Thoroughbred Breeders’ Association (ITBA).

Ballyshannon National School also had serious concerns about the level of HGV traffic on local roads.

Fine Gael Kildare South TD and Minister of State, Martin Heydon said that local residents were shocked and disappointed at the deicision by An Bord Pleanala.

Mr Heydon said: “Local residents have expressed their concerns to me in relation to the impact that such a development would have on the local road network system as well as the local environment. They’re finding it very difficult to understand how this decision to extract approximately 3 million tonnes of sand and gravel will not have an impact on the locality with Ballyshannon School only 1.5km away from the proposed quarry development.”

Minister Heydon continued “Other lands have been purchased in the area and there is much concern that if quarrying commences in this location it will set a precedence and open up the area to more such applications.”

“It is important that we now get the full inspectors report which should be published this week as the order states An Bord Pleanala has made the decision to overturn Kildare County Council’s initial refusal against the advice of the Boards own inspector.

“I have consulted with many local residents over recent days as well as members of the Ballyshannon Local Community Group who are currently seeking legal advice on the matter.

"Both I and local Cllr Ivan Keatley will continue to work closely with them.”