Inspired by lockdown: First came the poetry and then the song 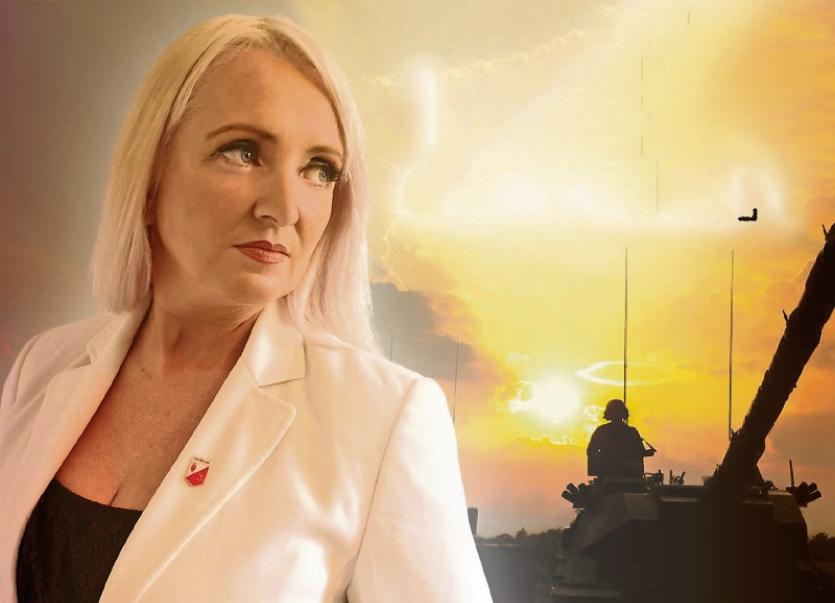 A former soldier who trained in the Curragh Camp has released a song about a famous Army battalion which was stationed at the military facility.

The new single about ‘The Bloods’ battalion was launched by Tracy Connolly in May on iTunes.

The battalion traces its history back to 1923 when the garrisons of several towns in the north-west of Ireland were ordered to amalgamate and form the 3rd Infantry Battalion.

Tracy, who now works as a healthcare assistant in Cork, took up writing poetry during the Covid-19 restrictions.

Tracy told the Leader: “This song is about an old Irish battalion called the Bloods (3rd Inf Bn). I was inspired to write the poem by an ex-serving member of the Bloods — Bernard McGuire Snr from Gorey.

“Back then Bernard served in the Curragh Camp in Connolly Barracks where it was home of the Bloods.

“The 3rd Infantry Battalion are now currently in Kilkenny Barracks going strong but their history dates back as far as 1923.

“I hope the Bloods know we are very proud of them and all the Army for their great work. It’s great to remember our Irish Army history and let them know we value them always.”

Tracy joined the Army in 1994 and underwent intensive training in the Curragh to become a communications expert.

She said: “I loved the Curragh as it was like being in an Army movie with so many trucks, jeeps, panhard vehicles and troops running and marching all around the camp.

Tracy later served on peacekeeping duty in Lebanon and Kosovo which was a challenging environment but she said she was well trained.

She published a poetry book called ‘Poet's Belief On Lockdown’ which is available in the Farrell and Nephew bookstore in
Newbridge. 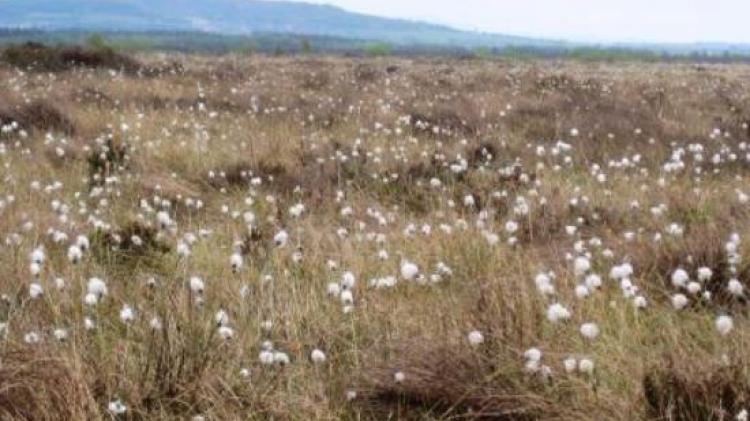