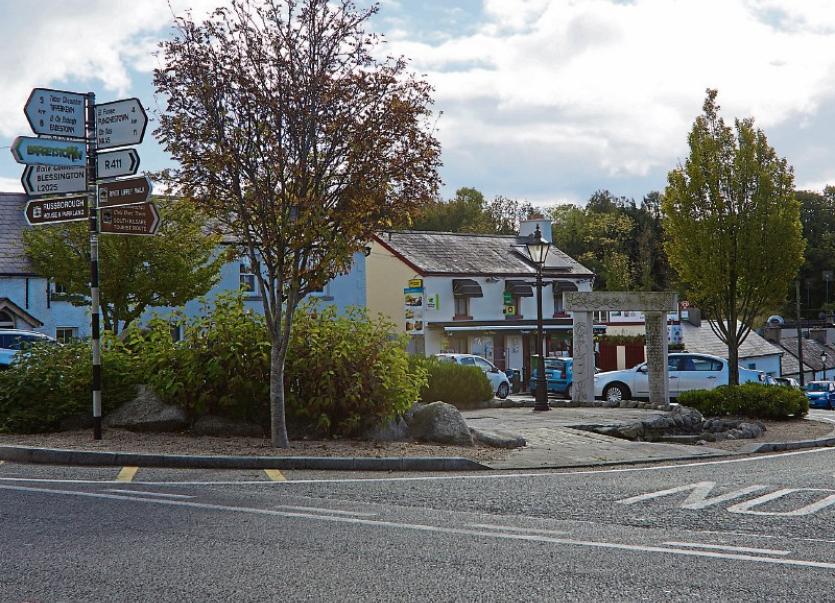 Gardaí seized cash to the value of €3,805 at a house in Ballymore Eustace, it was stated at Naas District Court on May 19.

Kieran Bolger, 32, and Rekha Bolger, 58, whose address was given as 3683 Liffey Heights, Balllymore, were prosecuted for possession of drugs.

Garda James Ryan told of going to the address on September 9, 2017. There were three people present, including the two defendants.

He said drugs were found in the house along with the cash and suspected deal bags.

He also said some drugs were found in a car.

Judge Desond Zaidan was also told that neither had any previous convictions.

Kieran Bolger was fined a total of €1,300 for possession of cannabis, cannabis resin and cocaine.

A €250 fine was imposed on Rekha Bolger.