Large drug seizure made at Mail Centre in the Midlands 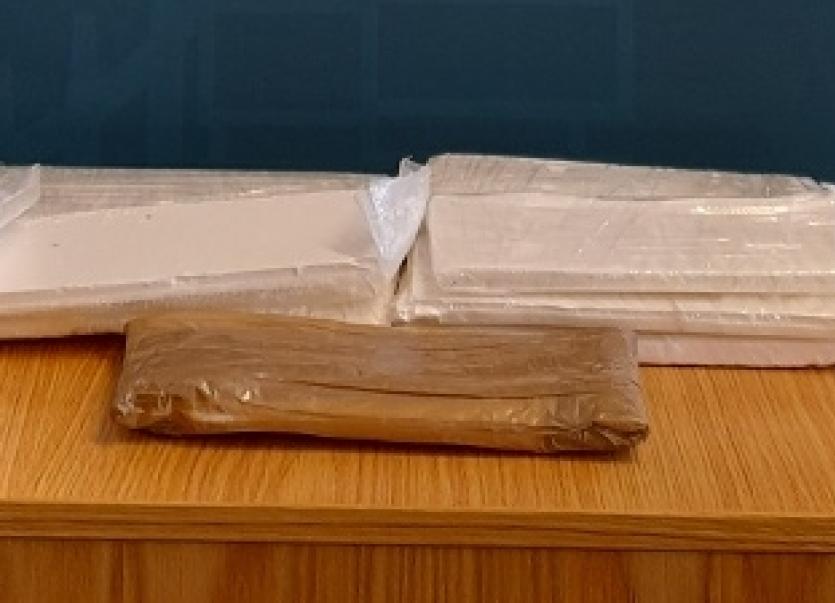 Large drug seizure made at Mail Centre in the Midlands

Revenue has made a major drugs seizure at a Mail Centre in the Midlands.

On Tuesday as part of routine operations, Revenue officials examining parcels at a premises in Athlone seized over 4kg  of cocaine.

The illegal drugs have an estimated value of €305,200 and were discovered concealed in Milka multipack chocolate boxes that originated in the Netherlands and were destined for Dublin.

This seizure is part of Revenue's ongoing operations targeting the importation of illegal drugs. If businesses or members of the public have any information regarding smuggling, they can contact Revenue in confidence on Confidential Phone Number 1800 295 295.