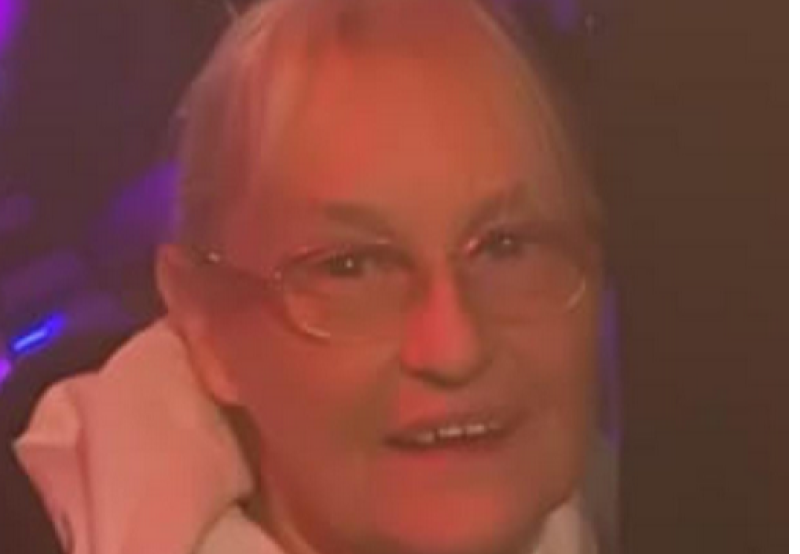 Due to current government guidelines, a private family funeral will take place for Maura. Removal from her residence on Friday at approx. 10am to arrive at the Church of the Holy Trinity, Allen, for 10-30am Funeral Mass, for those that would like to line the route in a socially distanced manner. Cremation afterwards in Mount Jerome Crematorium, Harold's Cross at 1pm.

The death has occurred of Lewis O'Brien, Punchestown, Naas. O’Brien, Lewis SC, Punchestown, Naas (late of The Law Library). He passed away peacefully in the wonderful care of Naas General Hospital on May 25. Beloved husband of Loretta, father of Laoise, Éadaoin, Eimear and John and grandfather to George, Cian and expected grandchild. Sadly missed by his loving wife, children, grandchildren, sister Margaret, sons-in-law Nick and Tom, daughters-in-law Michelle and Kim, nephews, nieces, extended family and friends.

Funeral Service on Friday, May 28, at 3.45pm in The Garden Chapel, Mount Jerome Crematorium followed by cremation. Due to government guidelines on public gatherings, a private family funeral will be held. Donations in lieu of flowers to Friends of Naas Hospital.