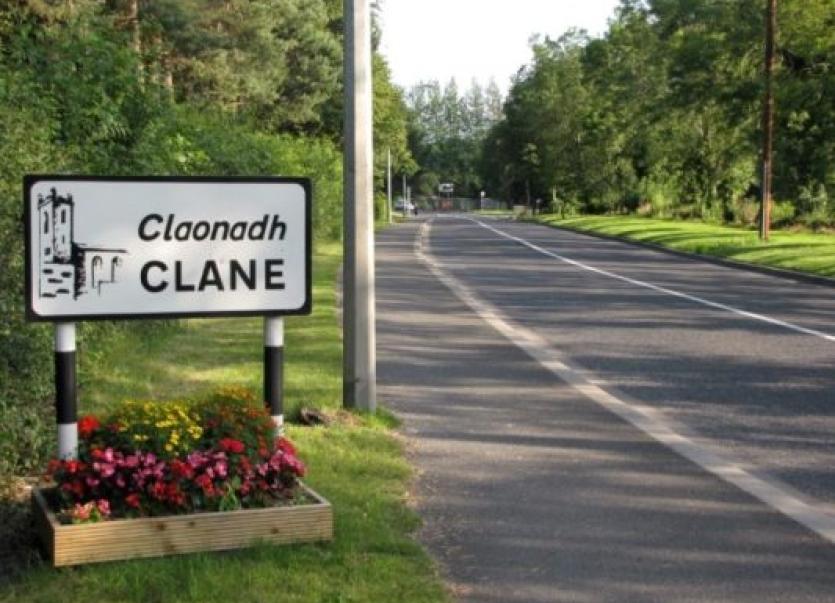 Local residents in Clane have raised almost €17,000, as of Wednesday, to pay for a planned legal challenge against what they say is proposed massive over-development of the town, resulting from a series of planning decisions made by An Bord Pleanála.

The group Sustainable Clane, made up of residents and Clane Community Council members, said: “In a series of decisions on Strategic Housing Developments (SHD), An Bord Pleanála has granted 841 extra residential units on top of previous permissions and existing housing development ongoing since about 2016.

“SHD planning decisions bypass the local planning authority and, in submissions direct to An Bord Pleanála, Kildare County Council and local councillors opposed the over-development of the town. With no planning appeals process available, the only option is to seek judicial review.”

Such decisions include one for 333 dwellings at Capdoo and Abbeylands granted recently to local company Westar Investments.

Westar last week said that it has proposed plans for the development of a 40-acre park in Clane to Kildare County Council officials.

The campaigners said that the SHD planning decisions will place Clane on a trajectory for around a 50% population growth, exceeding Local Area Plan provisions. The most recent County Development Plan provides for only 145 extra units in Clane from 2020 to 2023. The group has expressed concern that there are already school shortages, infrastructure issues and pressure on other local services in Clane.

In a document circulated to local households, it asked them to “donate whatever they can to support this community cause.”

The group has urged locals to help support the campaign for the judicial review.

It added: “It takes a community to save a town — please support the common good by donating now.”

The group seeks to raise €40,000 for legal costs, and a spokesperson said that, as of last Monday, over 140 households had donated €15,600 in the first week of the campaign.

An Bord Pleanála was contacted for a response but had not responded as of time of going to press.