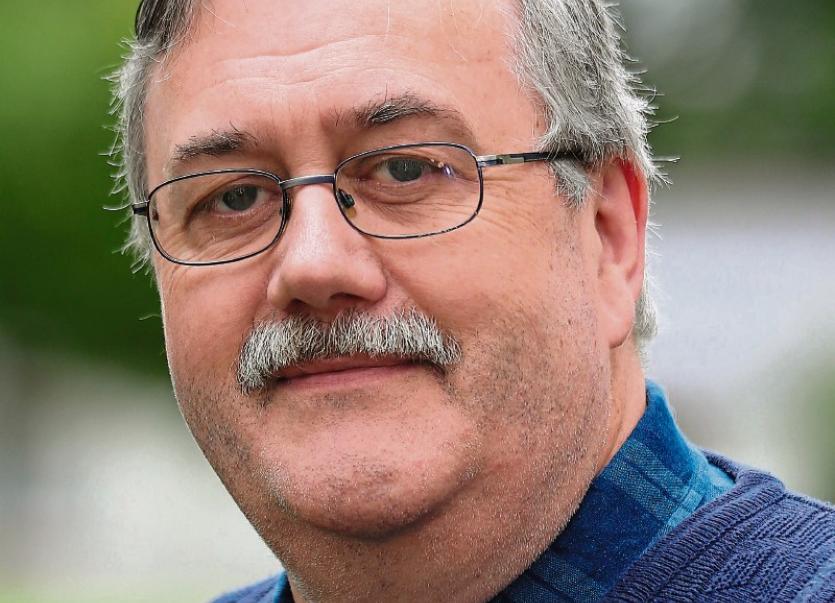 Historian Chris Lawlor, who is a resident of Dunlavin, has just launched his latest book called A Revolutionary Village: Dunlavin, Co Wicklow c.1900-1925.

This eagerly-awaited publication provides an overview of the whole revolutionary period in the Dunlavin region.

Playwright Brendan Behan famously acknowledged the republican reputation and revolutionary tradition of the west Wicklow village when he named an old republican prisoner ‘Dunlavin’ in his play The Quare Fella.

For the first time, the story of the village during the Irish Revolution is told in the new book. This ground-breaking study of a single West Wicklow village and its environs during the pivotal historical period 1900-25 is unique and constitutes a true micro-history of the revolutionary era.

The book treats of the international and national political background before moving on to examine social and economic life in Dunlavin during the early twentieth century.

Religious and political differences are uncovered and the advent of many new political movements in the region is discussed. A detailed examination of the impact of the First World War on the local area is followed by an examination of Dunlavin’s experience during the Easter Rising and its aftermath.

An assessment of the rise of Sinn Fein and the party’s landmark victory in the 1918 general election (when Dunlavin was in the grip of the great influenza pandemic) leads on to evaluations of both the War of Independence and the Civil War.

Dunlavin’s Civil War experience is placed in a wider West Wicklow context before the book examines the return of peace and the new reality of Dunlavin taking its place within the Irish Free State. A new era of domestic political sovereignty had dawned in the much-altered West Wicklow village.

The book contains 53 illustrations and 19 appendices, including press reports of meetings held to establish various political organisations in the village, with the original speeches reproduced.

These and other appendices enhance the book and provide the reader with much valuable background information.

The book comprises 344 pages and retails at €30 per copy. The book is available directly from the author’s house at Sparrow Road, Dunlavin (Eircode W91 T9W0) for anyone wishing to receive signed copies with personal inscriptions. Those wishing to call to the house may contact Chris on his mobile at 087 9321737.

Signed copies may also be ordered on the author’s website www.chrislawlor.ie, where postage and packaging costs are automatically added on for national and international distribution worldwide.

The website accepts credit and debit cards, Revolut and PayPal.

Locally, the book is on sale in Dermot Hughes’ shop in Dunlavin, Crafty Craic in Knockanarrigan and the Woodbine Bookshop in Kilcullen. 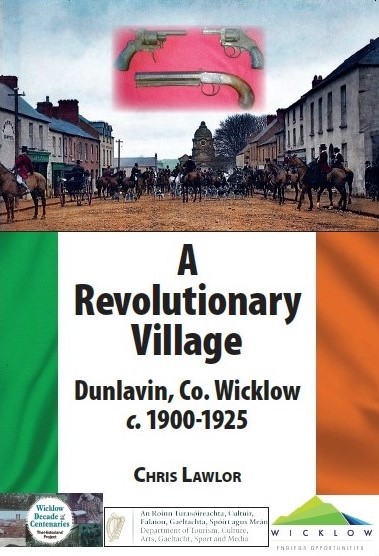