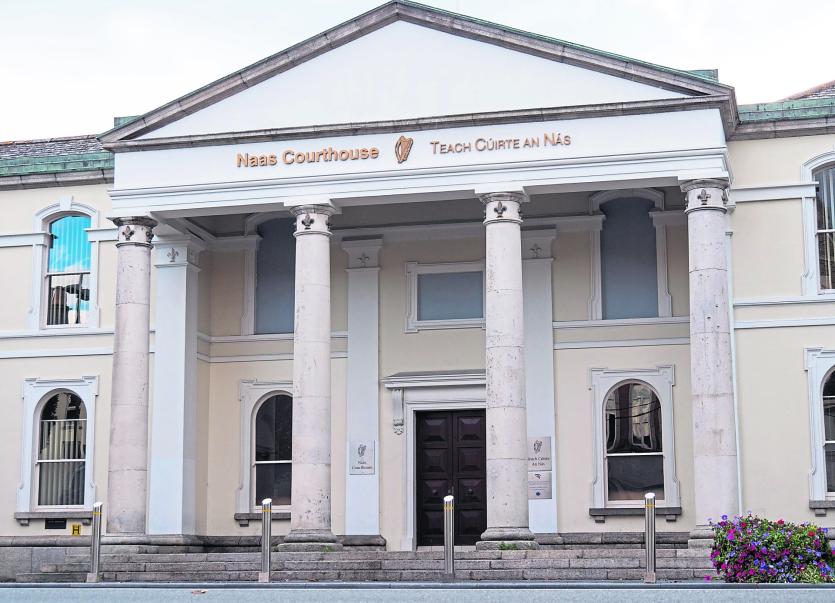 John Paul Collins, 31, whose address was given as Apartment 2, Block B, Rathbride, Kildare town was prosecuted for dangerous driving at the Brennan’s Maxol garage in Newbridge on May 7, 2018 and  with having no insurance on August 22, 2018 at Mondello Cross, Kildare.

The court heard that the defendant came to the attention of the gardaí on one occasion when he turned away about 200 metres from a checkpoint and was followed by the gardaí, who suspected he was a disqualified driver. However the chase lasted only a couple of minutes and there was no dangerous driving.

Sgt Brian Jacob told the court the defendant has a total of 29 previous convictions. In 2016 he was disqualified for ten years at a sitting of Blanchardstown District Court.

Solicitor Tim Kennelly said the defendant is a father of four and has no history of bad driving. He added the defendant has not come to the attention of the gardaí in recent times.