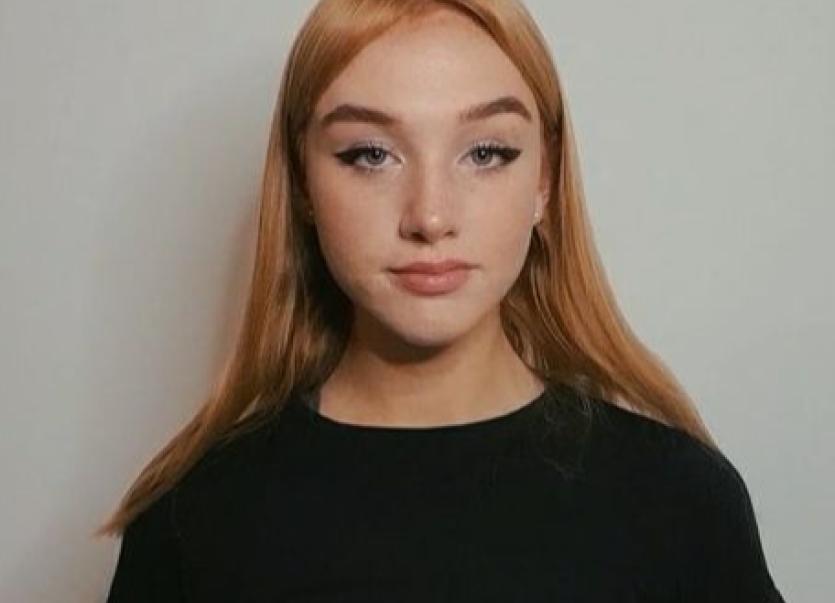 Newbridge native Hayley Keogh has been cast in the new Disney movie being filmed in Co Wicklow.

A huge film set is being built in the village of Enniskerry for the movie 'Disenchanted' - the sequel to hit film, Enchanted.

Hayley’s character name is Mean Girl. It’s a speaking part and filming will take place mid to late May.

Hayley (17) was asked to audition through her performing arts group ‘Vicky Barry Performing Arts’, where she has been a student of singing, drama and dance for the past 10 years.

Hayley has had other success with acting so far in her career as she was cast in TV commercials for AIB and Electric Ireland.

She sang The Curragh of Kildare live on RTE for the 2017 Dubai Duty Free Derby.

She featured in an online campaign to promote girls cycling called #andshecycles and recently starred in short film Sisters.

Hayley is really looking forward to working with Hollywood director Adam Shankman on the set of Enchanted Sequel, which is being filmed in Enniskerry over the summer.