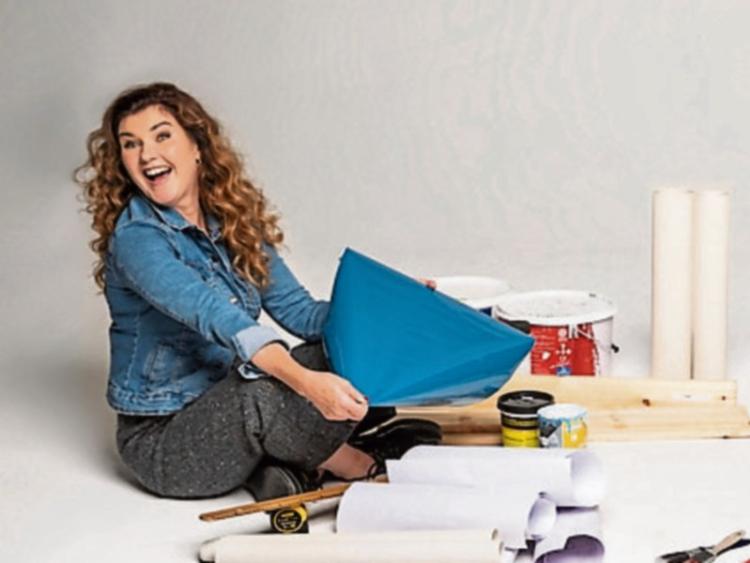 Roisin and the Home Rescue crew will be filming again soon

TV architect and home designer Róisín Murphy, who is star of the Home Rescue show on RTE, believes the “weird architecture” she grew up with in County Kildare inspired her designs in later life.

The daughter of an Army man, Róisín lived in the Curragh Camp and Monasterevin while also sampling life in England and conflict zones abroad.

The Home Rescue show, which is planning its fifth series, has built a loyal following of viewers witness Róisín and builder Peter Finn re-design ordinary properties by bringing order to cluttered chaos.

Speaking about her upbringing with parents Jim and Maud, Róisín told the Leader: “The weird architecture I grew up in as a kid sparked some sort of notions I suppose. I was an army brat so lived in the Curragh camp which is like a Harry Potter set, and then we moved to a bungalow in the countryside which was a ‘yoke’ of a thing that I always wanted or was trying to re-imagine.

“The bungalow was dull, I think more than anything, and full of lots of beautiful old furniture so somewhere I knew there was a different type of architecture or interior.

“We travelled abroad as kids to all the famous warzones with my Dad’s job so I think I was always interested in other cultures and their buildings.

“I can distinctly remember moving from a house in England too where my Dad was stationed and the colour of redbrick, likewise Egypt was a yellow to me.

“The Curragh was a mixture of old barracks and terrazzo floors with high ceilings.

“I plagued my parents about building something for years or converting an old cottage that was in a field beside the bungalow when I started architecture but no give! So the first thing I did with my pay cheque was buy a house to practice on!” 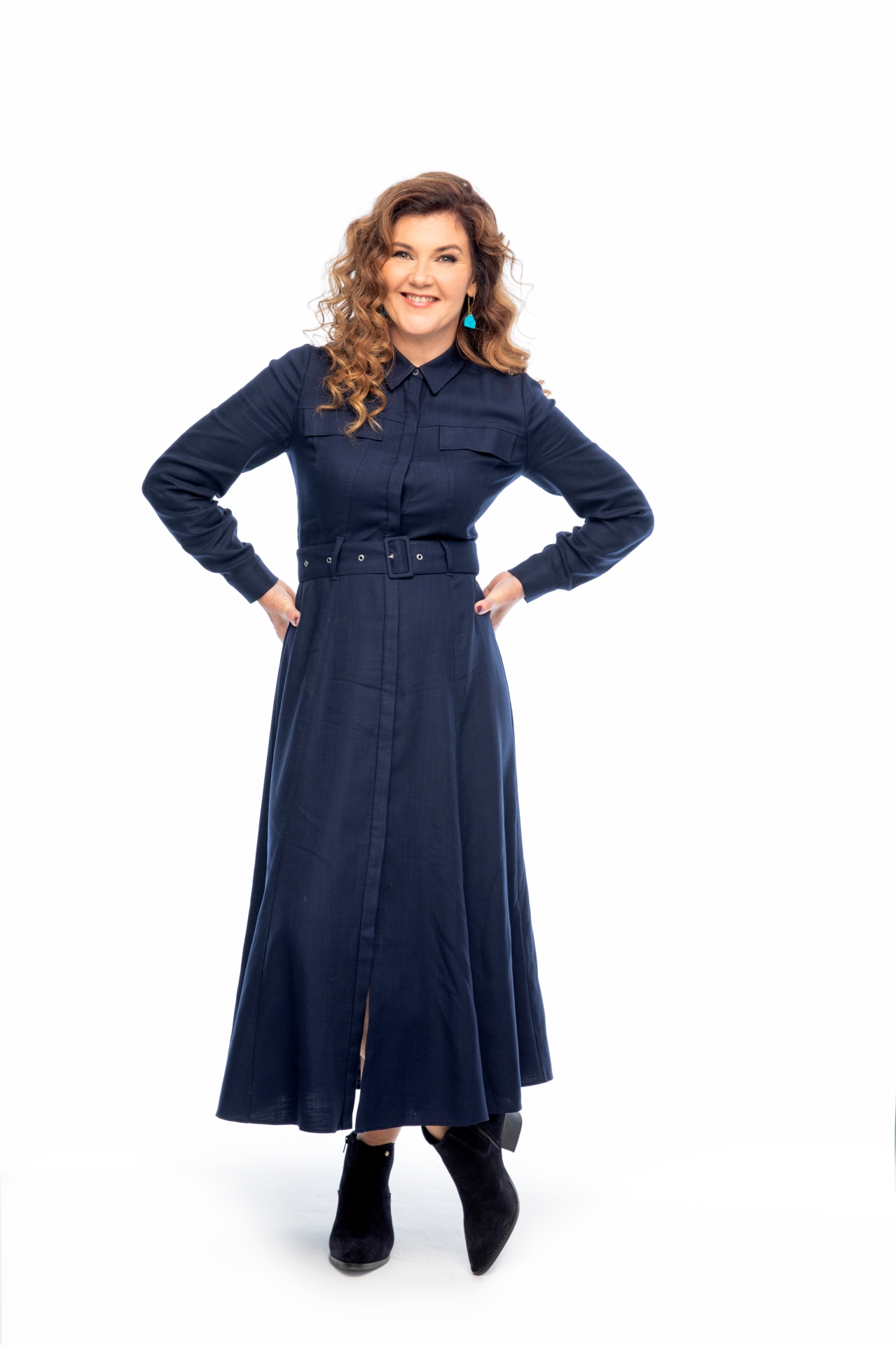 Recalling her roots, Róisín says she always loved the architecture of Kildare and Monasterevin and did her thesis on the old Cassidy’s distillery in Monasterevin.

She is now based in Drumcondra in Dublin and is mum to Jay (19), Harry (16) and Kitty (14). She explained: “I hadn’t bargained on missing Kildare and the people so much until I set down roots in Dublin. I still miss my friends from there and the Market Day. I would have loved to have bought a place there on the edge of the Curragh and raised my family there, but that’s life — you never really appreciate something at the time.”

Speaking about the success of Home Rescue, Róisín says she often gets stopped on the street by people asking for DIY advice.

Róisín said simple tips she would give homeowners is to put doors into a back dining room window to change the flow of a home or make a living room and kitchen interconnect. She would also advise swapping sliding doors for opening doors when space is small.

She added: “People are dying to make small affordable changes to their homes that gives bang for the buck which is what Home Rescue is all about!

Referring to the on-screen working relationship with her builders, the architect said: “I am a divil for squeezing the last bit of possible work from the crew and the builder so if Peter was not killing me he’d be a saint and I don’t think the programme would be as successful as it is. It really does change lives, and that is not an easy thing to do, so it means you have to take edgy decisions. I dread when I get it wrong, though, and fingers crossed I won’t have a ‘I told you so’ moment in the next season!”