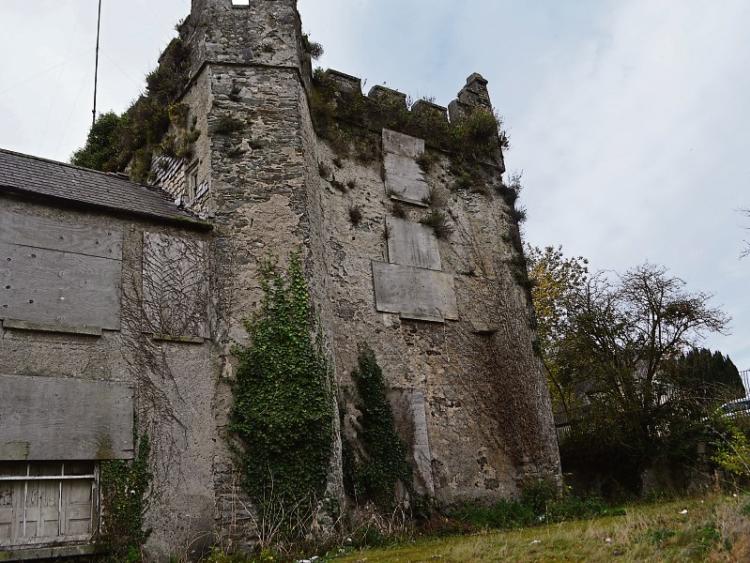 Kildare County Council has been asked to ensure that the historic St David’s Castle be protected.

Cllr Anne Breen claimed that work has taken place at the site and some of this was to safeguard the area.

However, Cllr Breen expressed concern about the need to ‘ensure that the site is given protection in keeping with statutory regulations for protected structures’.

He said no trees were or buildings were knocked and a lot of the work centred around the necessary removal of vegetation and ivy. “In fairness, the owner did tidy up the site,” he told a recent Naas Municipal District meeting.

Cllr Seamie Moore claimed that no work should have been done without reference to KCC.

He added that the council is which is responsible for preserving buildings like this.

“This is the ancient town of Naas,” he said, adding that no great harm had been done.

In a report, KCC official Mary McCarthy said the council has been engaging with the new owner with a view to securing the site in the first instance and to protecting the castle from further deterioration.

Beyond works that were considered to be emergency works, all other activities were halted.