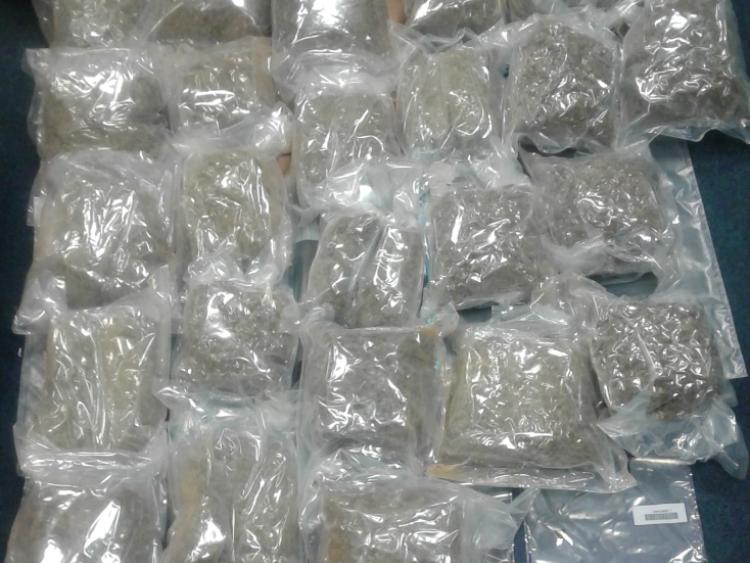 There’s been an alarming rise in the number of people driving under the influence of illicit drugs.

At a recent court sitting there were 22 people before the court and the number of people being prosecuted for drug driving now exceeds the number of drink driving cases by a ratio of about four to one.

Sgt Brian Jacob told a Naas District Court hearing that since the advent of Covid-19 restrictions a year ago the number of drug driving cases has risen  as has the number of domestic violence cases to which the gardaí were summoned to deal with.

Domestic violence and drug driving have “gone through the roof” he said.

He added that in general crime levels across the county are down, notably public disorder cases.

The incidence of cyber crime within the county has also risen.