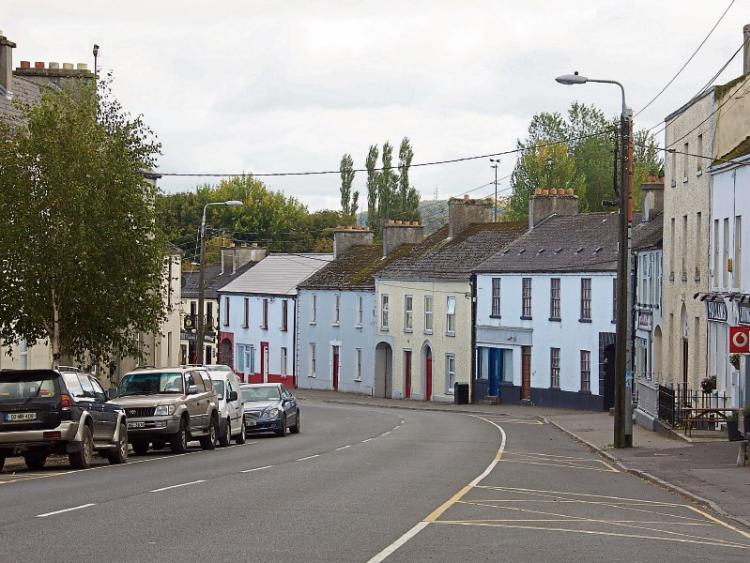 Gardai located cocaine with an alleged street value of €5,000 in Rathangan, it was stated at a Naas District Court sitting on April 22.

Before the court was Darragh Ashe, 25, whose address was given as 2 Tannery Row, Rathangan.

He pleaded guilty to having cocaine for the purpose of sale for supply  at that address on July 19 last.

Sgt Brian Jacob told the court that a search of the premises had taken place and the drug was found in his bedroom.