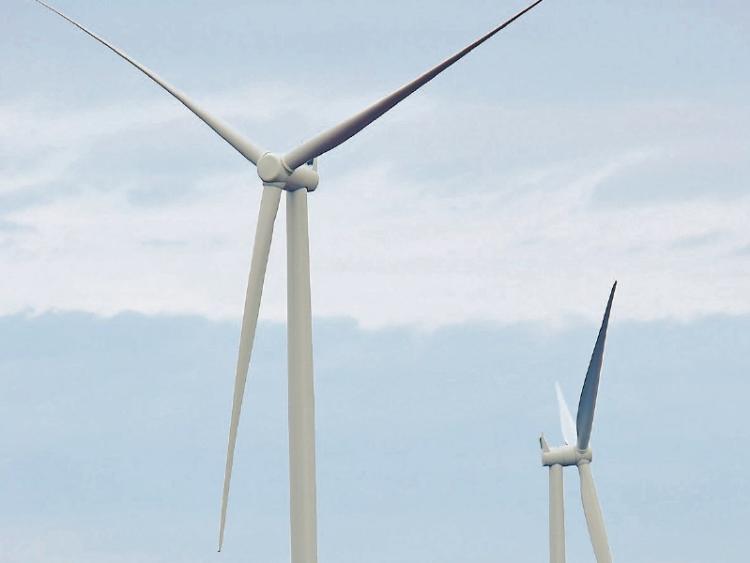 The cased is due to be decided by An Bord Pleanála by August 17.

The controversial wind farm, if approved, would be located between Monasterevin and Rathangan.

Over 170 submissions were made by local residents, politicians, Kildare Failte, the Irish Peatland Conservation Council and the Irish Aviation Authority.

Residents raised concerns about the possible impact the facility would have on the Ballykelly distillery project, the €5m investment in the Blueway Grand Canal cycle and walkways, and the development of Umeras Peatland Park.

The Monasterevin and Rathangan Wind Awareness group said; “you couldn’t pick a worse location for turbines in Ireland if you tried — in the middle of a new tourism hub with over 60 million being invested by the county councils of Kildare, Laois and Offaly on Blueways and Bono on Ballykelly Mills Distilleries and the Just Transition Fund and Kildare Leader on Umeras Peatlands Park.”

The group is also party to the appeal and can make submissions to the planning board. It had stressed it would fight the case if an appeal was lodged.

The appeal was submitted by Statkraft on April 14.

When the Leader contacted the company after the refusal a spokesperson said:”“The company has noted the decision of Kildare County Council is awaiting the relevant reports. It will review same in detail and duly consider its next steps.”