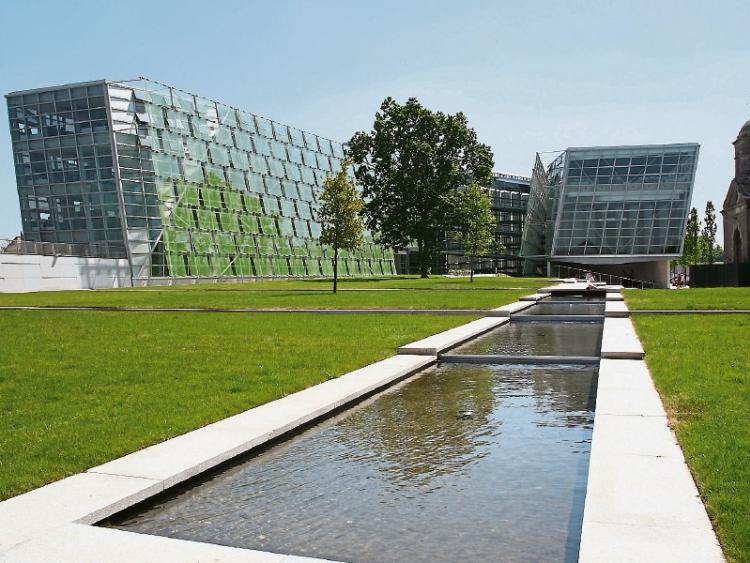 The cost of completing housing estates across County Kildare to the standard where they can be taken in charge by the council has been estimated at €4m. Once a residential area has been taken in charge it means that Kildare county council is responsible for ongoing infrastructural work.

Cllr Aidan Farrelly told a KCC meeting that some 33 estates have no bond in place.

Bonds are effectively financial assurances provided by developers that estates will be completed but Cllr Farrelly said some of these ‘are not worth the paper they’re written on’.

He added “these estates face significant monetary barriers to being taken in charge.”

Cllr Angela Feeney said some of the estates are in worse conditions than others and in some instances the developer has been allowed to “walk off.”

According to Cllr Padraig McEvoy not enough KCC staff are assigned to work on dealing with the issue, especially older estates.

Cllr Tim Durkan said that KCC should release the insurance element of the bond but retain the cash element and he felt it was not acceptable to use the local property tax for this purpose. “This is a small number of developers, not the majority,” he said.

Cllr Seamie Moore called for a system to be in place so that KCC becomes aware if a developer either reduces payments into a bond or stops altogether.

He said that the job of tracking this should be given to a contractor outside KCC.

Another councillor, Suzanne Doyle, said the previous record of a developers would be taken into account when future planning applications are made for planning permission.

“It’s up to us not to allow it,” she said adding that RSI numbers should be used to identify the builders.

“We know whole they are, it’s a minority of builders,” said Cllr Doyle.

In Sallins alone, according to Cllr Carmel Kelly, some €160,000 is needed to take two areas in Sallins in charge, adding “this is not what the local property tax is for”.

Some of the issues date from the economic crash when the banks and developers got into difficulty at the same time, said KCC official Celina Barrett.

Ms Barrett added that KCC’s preference is for cash bonds and bonds generally stay in place until the individual estate reaches a taking in charge standard.

She also said that information about estates being taken in charges is available and is posted on the KCC website.