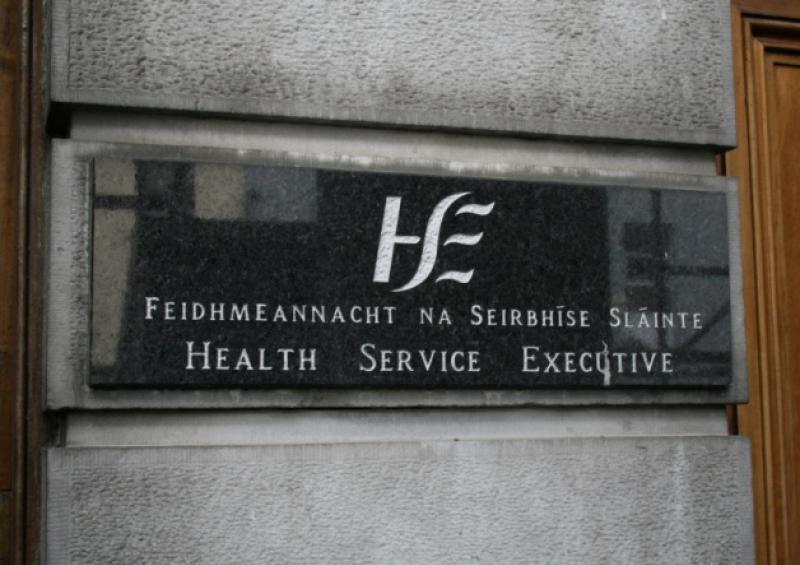 An outbreak of a Brazilian variant of Covid-19 is believed to be behind the opening of a test centre in a residential centre in Naas today.

The pop-up testing centre opened on a green area in Aylmer Park, a residential setting on the town’s outskirts, off Monread Road, at 11am.

Residents have been informed of the free community testing facility via a leaflet drop.

The centre will be open until 3pm.

People are being urged to “come along and get tested for Covid-19.”

No appointment is necessary and those interested are simply being asked to turn up for test.

There is speculation that three cases of a Brazilian variant are linked to Aylmer Park.

The leaflet pointed to an increase in the number of cases “in this area” adding “we want to stop further spread of (the virus).”

It adds that the testing centre is opening to protect family and friends of people living in the area.

Safetynet Primary Care, a network for health professionals to provide healthcare services with the aim of ensuring equitable healthcare for all, is also associated with the centre opening.

It’s understood that some of the leaflets were distributed by gardaí and other estates such as Dun na Riogh were also included.

It was reported in The Irish Times two week ago that there are as many cases of the Brazilian P1 variant in this country as the UK - despite a much smaller population.

The P1 variant is reportedly more transmissible and can evade the immune response produced by vaccines.