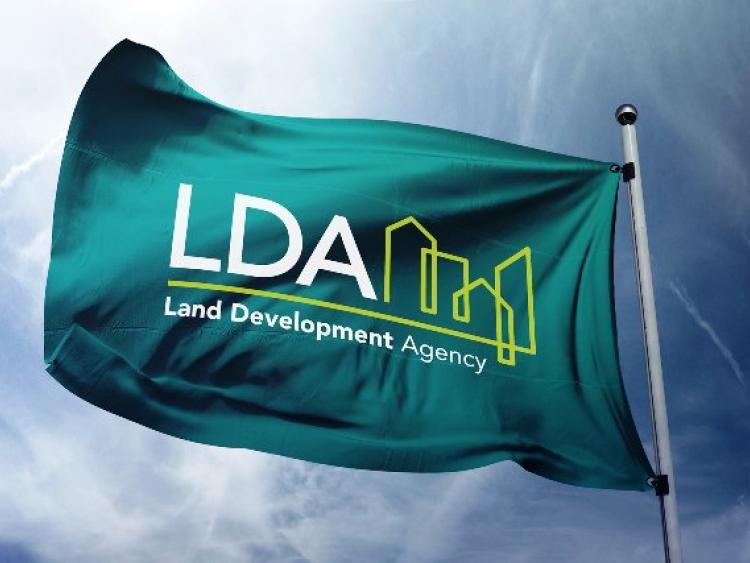 Official plans are due to be lodged in April for more than 200 housing units on the site of the former Devoy Barracks in Naas.

Minister of State at the Department of Housing, Local Government and Heritage, Peter Burke told the Dáil on March 31 that the Land Development Agency (LDA) is proposing a three-year development at the location on the Newbridge Road.

The LDA, which established in September 2018, is a commercial state body with a unique mandate to accelerate the delivery of new homes throughout Ireland.

Mr Burke said: “The LDA are expecting to lodge a planning application in April 2021 for a development on the 10.08 acre site at Devoy Barracks in Naas.

“Subject to a successful grant of planning permission, it is envisaged that construction will commence in 2022, with an estimated development programme of approximately three years.
“It is estimated that this site has the potential to provide 221 units.

“As this site is currently at the pre-development stage, the exact delivery potential will only be finalised as final plans are put in place and planning permission is sought.
“The LDA will have regard to Government policy, and all appropriate legislation, on the appropriate tenure mix for developments on public land as well as the criteria for the operation of cost rental and affordable housing schemes.”
Raising the issue, Sinn Féin TD Eoin Ó Broin had asked the Minister for Housing, Local Government and Heritage about the status of the Land Development Agency development on the Devoy Barracks site, the number of units proposed, the tenure mix, the development partners and the timeline for planning, commencement and completion.
When public health restrictions allow, the LDA said it will open offices in Cork and Limerick this year, with more bases outside Dublin planned in the near future.
In Cork, the LDA has submitted plans to build 260 new homes on the site of St Kevin’s Hospital while in Limerick, it is planning a redevelopment of a 50-hectare site around Colbert Station for with a mix of residential, educational, health, community, and recreational uses.