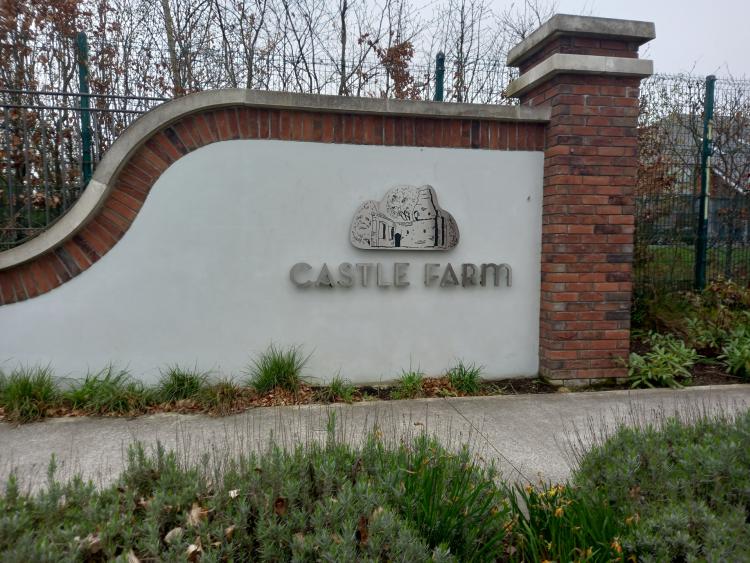 A man claimed he suffered a broken nose and a broken toe when he was assaulted in Naas.

The issue is being investigated by local gardaí

The injured party, who is 43, claims that the assault took place at Castle Farm in the Jigginstown area,  shortly before midnight on March 27.

According to gardaí the man claimed he was assaulted by a 39 year old male and punched a number of times to the head and body.

A man was detained on an assault allegation and was remanded in custody at a subsequent court sitting at the Criminal Courts of Justice in Dublin.