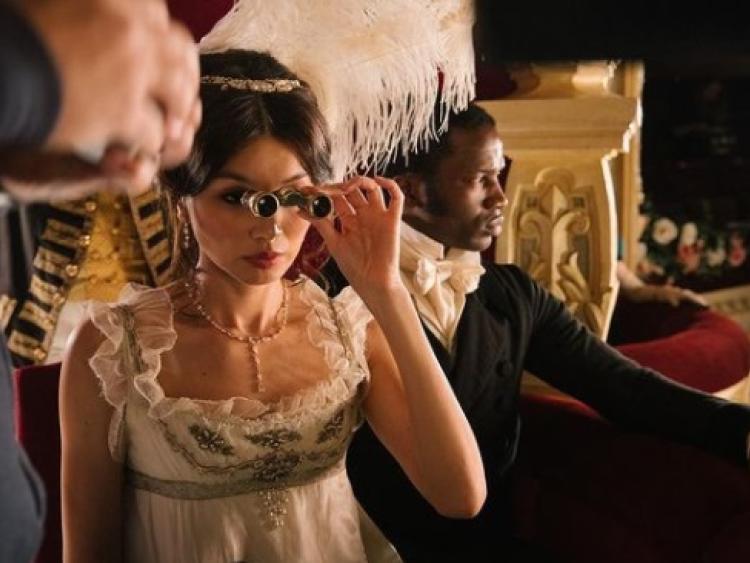 A host of top actors have been spotted around North Kildare as filming for the period rom com, Mr Malcolm's List took place at Castletown House in Celbridge this week.

Directed by Emma Holly Jones, locals got a behind the scenes glimpse of all the action as filming took place at one of Kildare's landmark buildings.

Mr Malcolm’s List is based on the novel of the same name written by Suzanne Allain, who also wrote the script.

"Julia is a society lady jilted by London’s most eligible bachelor Mr. Malcolm, when she fails to meet one of the items on his list of requirements for a bride. Feeling shunned and humiliated, she enlists her friend Selina to help her take revenge on Mr. Malcolm by tricking him into thinking he has found his perfect match," according to the Irish Film and Television Network.

"The plan appears to be working when Henry threatens Julia’s scheme by courting Selina as well. After the bumbling Lord Cassidy begins meddling in the foursome’s affairs, the course of true love, which never does run smooth, becomes rocky, indeed. Mr. Malcolm wonders whether he’s found the perfect woman or the perfect hoax."