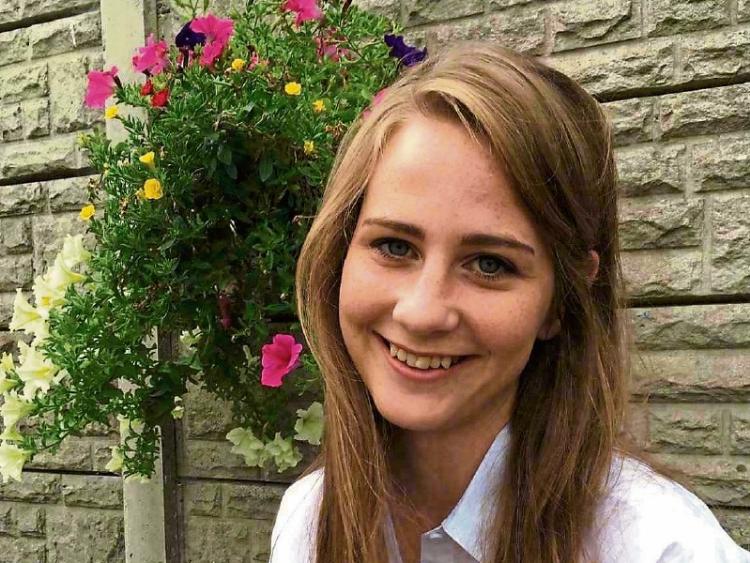 To mark International Women's Day 2021, we caught up with some of Kildare's most inspiring women.

Kildare author Louise Nealon, who will celebrate her debut novel being published in May, has hailed the strong women such as her mother, the members of her camogie team and her literary agent.

Louise has also sold the rights to the book to Element Pictures who produced the award-winning BBC hit Normal people adapted from Sally Rooney’s bestselling novel.

Louise, 28, studied English literature in Trinity College Dublin, and then completed a masters in creative writing at Queen’s University Belfast in 2016.

The novelist, who lives on her family farm in Newtown near Kilcock, said: “I know many great women. My Mammy is, first and foremost, the strongest person I know.

“She believed that I could be a writer before I ever did.

” I wouldn’t have been able to write my first novel without her support.

“As a nation, we should never underestimate the importance of Mammy’s dinners!

“My mother’s capacity to empathise with others is what I admire most about her.”

Sporty Louise enjoys playing camogie to stay fit and is full of admiration for her team mates on the pitch.

She explained: “I’m lucky enough to play for my local camogie team in Cappagh, many of whom are Mammies themselves.

“Seeing women on Zoom, making time to work out with the team while balancing home-schooling and everyday lockdown life is inspiring. ”

Louise has also praised the compassion as well as the business acumen of her literary agent who helped her on the road to publishing success.

“My agent, Marianne Gunn O’Connor is another awesome woman that I have in my life.

” She is an example of how to be a world-class businesswoman. She has shown me having compassion for those around us is not a weakness in business, but our greatest strength.

“I am really looking forward to the year ahead.

“My debut novel Snowflake will be published on May 13 and I can’t wait for people to read it.”