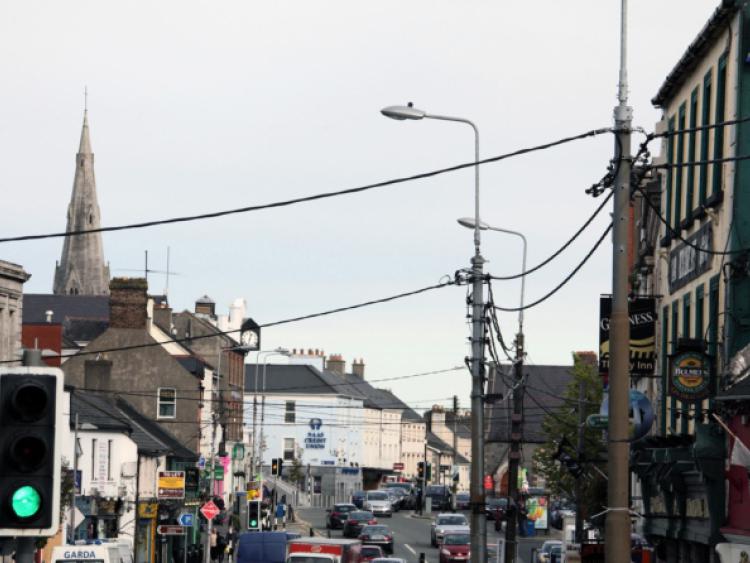 Charges levied by the ESB are the main reason why more overhead utility cables cannot be placed underground.

Most of the overhead cables in Naas have been undergrounded and Cllr Evie Sammon asked at a Naas Municipal District meeting if this could be done in Chapel Street, Ballymore.

Specifically she wanted to know if funding is available for the work.

Cllr Bill Clear said what the ESB charges is the biggest barrier to getting the work done and described its charges as astronomical.

And Cllr Seamie Moore said County Kildare has “a bad record” in terms of getting this work done when compared with towns and villages in counties with less resources than Kildare.

Cllr Sammon  said the work in Ballymore was previously estimated at €150,000.

According to KCC no specific funding is available but it would provide an up to date cost of the work.