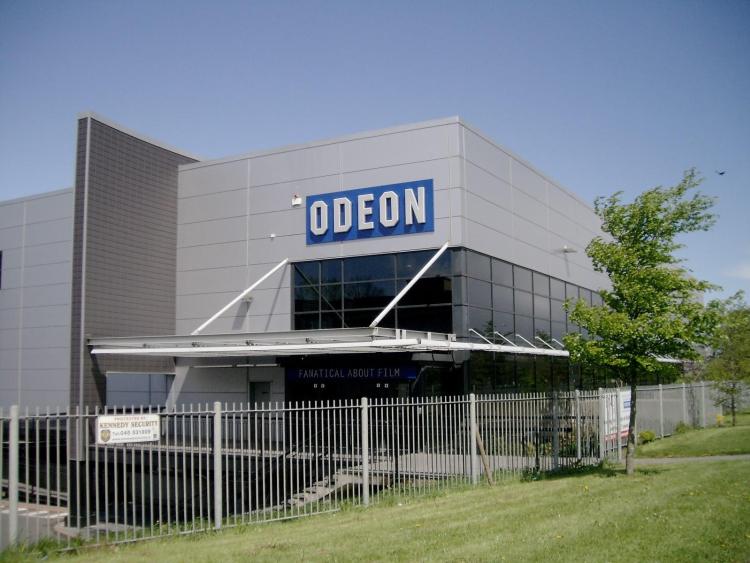 Four new bus shelters are to be provided for the Naas area.

Local politicians have long campaigned for more of the shelters for residents using public transport in the area.

Two bus shelters were promised for Sallins almost three years ago after the  Sallins Community Council highlighted the need for the infrastructure on both sides of the road  - at the existing bus stops between the canal bridge and petrol station in the centre of the town.

Another is to be provided in Kill.

The fourth will be erected at Dublin Road, Naas, near the Odeon cinema.

Naas Mayor Fintan Brett told a Naas Municipal District meeting that the news will come as a relief for passengers using that stop.

“You see people waiting there at all hours of the morning, sometimes standing in the rain waiting to go to Dublin,” said Cllr Brett.