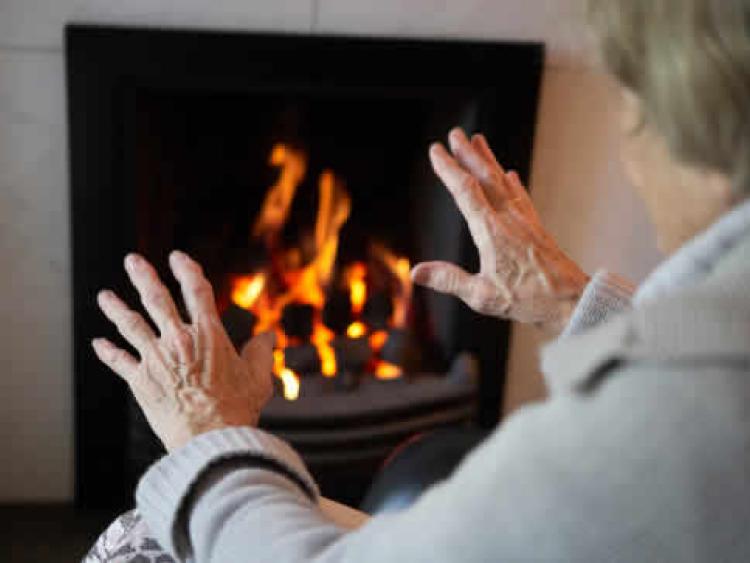 Fuel poverty is an issue for north Kildare, according to a TD.

Speaking on Sinn Féin’s Dáil motion to tackle fuel poverty and protect people on PUP, Réada Cronin, TD, said the government should move immediately to extend the fuel allowance to all on PUP, double the payment for two weeks in February for all qualifiers and introduce an emergency fund (€5 million) to tackle what she called “the social poison of utility debts and arrears.”

Maynooth based Deputy Cronin said there are too many people in north Kildare spending their days in their coats inside their homes, because they can’t afford to put on the heating, including those among the 475,000 getting the PUP last week.  She said it is impossible for many to ‘heat and eat’ and people are worried about their physical and emotional health as a result.

Deputy Cronin highlighted how the Dáil was discussing an €80,000 salary top-up for a public service worker in one breath and in the next, how other workers in Naas, Celbridge or Maynooth can’t afford to turn on the heating in their homes.“There is something radically wrong here.”

Deputy Cronin said: “We’ve swapped the metaphorical Cold House of the Mother-and-Baby Homes for the literal cold house where working families and our elderly wear their coats indoors, or go to bed early, simply to keep warm. Imagine watching your children miserable, not able to get comfortable, because they’re just too cold. Imagine being an older citizen, unable now to sit on the bus or train to keep warm, but too worried about money to put on the heating.”

“This is not our tenement society of the teens and 20s of the last century, grown men and children hunting for pieces of coal.  This is a ‘successful’ society where luxury ‘City’ pads lie empty while our Tent Cities are full and proud, hardworking families are grateful for the dark so no-one sees Vincent de Paul arriving. We’re a successful society where there’s money to burn on public overruns, while people with asthma, COPD, bronchitis suffer exacerbations because of the cold of their home. And still more suffer cold-induced stress, anxiety, depression.”

Deputy said Sinn Féin’s is proposing anyone on the PUP would also get the Fuel Allowance.  And a double-payment of that allowance be paid to all who qualify, for a fortnight in February. It’s cold and miserable out there.”

She said the Government’s handling of Covid19 is laying bare the fault-lines of our society.

“It’s stripping away the veneer of our ‘compassion’, our ‘modernity’.  It’s quarantining our people in the cold. They deserve better and we must do better by them.  With this motion we can.”