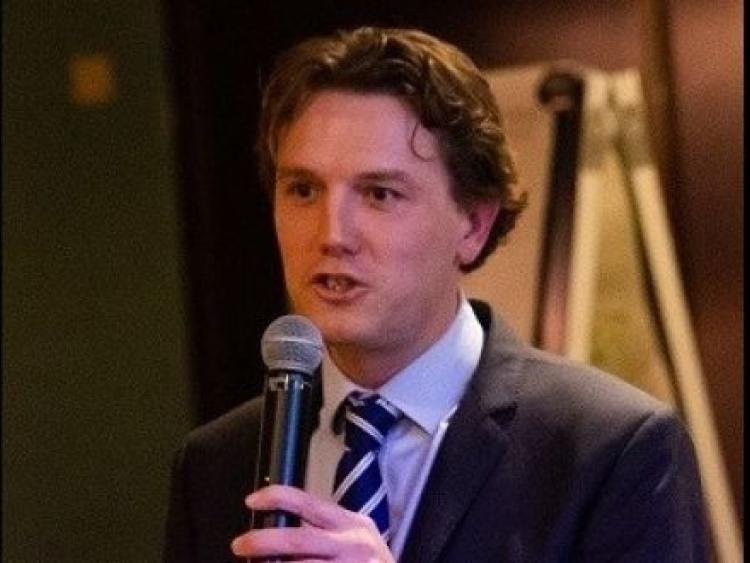 Tributes have flowed in for a County Kildare man who died while climbing in Kenya last week.

Piers White, originally from Blackhall Castle, Calverstown, was climbing when he fell victim to altitude sickness.

The 40 year old was rescued from the Mount Kenya mountain and taken to hospital where he was later pronounced dead on Thursday, The Irish Times reported.

Mr White was commercial director of Mondello Park, the Co Kildare racing track, and was well known for his charity work. He founded the annual Run in the Dark charity run in Ireland which has expanded to cities including Auckland in New Zealand and San Francisco in the US.

The event was established by Mr White and the Mark Pollock Trust, named after his blind friend from the rowing team at Trinity College Dublin who was left paralysed after an accident. It grew from 3,500 runners at the first event in 2011 to 28,000 in 2016 in up to 55 cities.

Roddy Greene, managing director of Mondello Park, said it was “with great sadness and regret” that the company learned of the death of “our esteemed colleague”.

“Piers had been a valued member of our senior management team for the last two years and will be missed by all his colleagues and friends here in Mondello Park,” he said.

Many tributes were paid to Mr White on Mondello's social media sites.